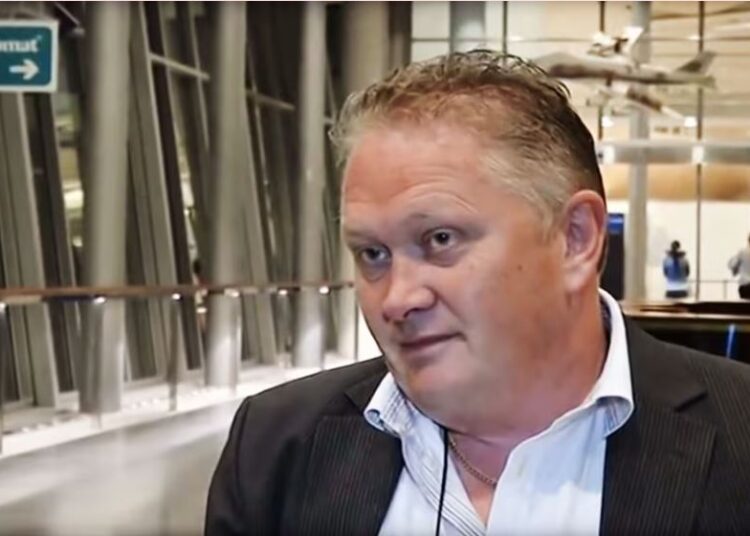 Mork has been operating widely in West Africa and muddied himself with the transfer of Nigerian super talent Akinkunmi Amoo.

The ban means Mork cannot get himself involved in any transfer activity for the period that he has been banned by FIFA.

According to details intercepted by Ghana Sports Online, Mork got involved with the youngster when he was underage and should not have been transferred.

Hammarby, the Swedish club that signed Akinkunmi, was fined $36,000 for the offence.