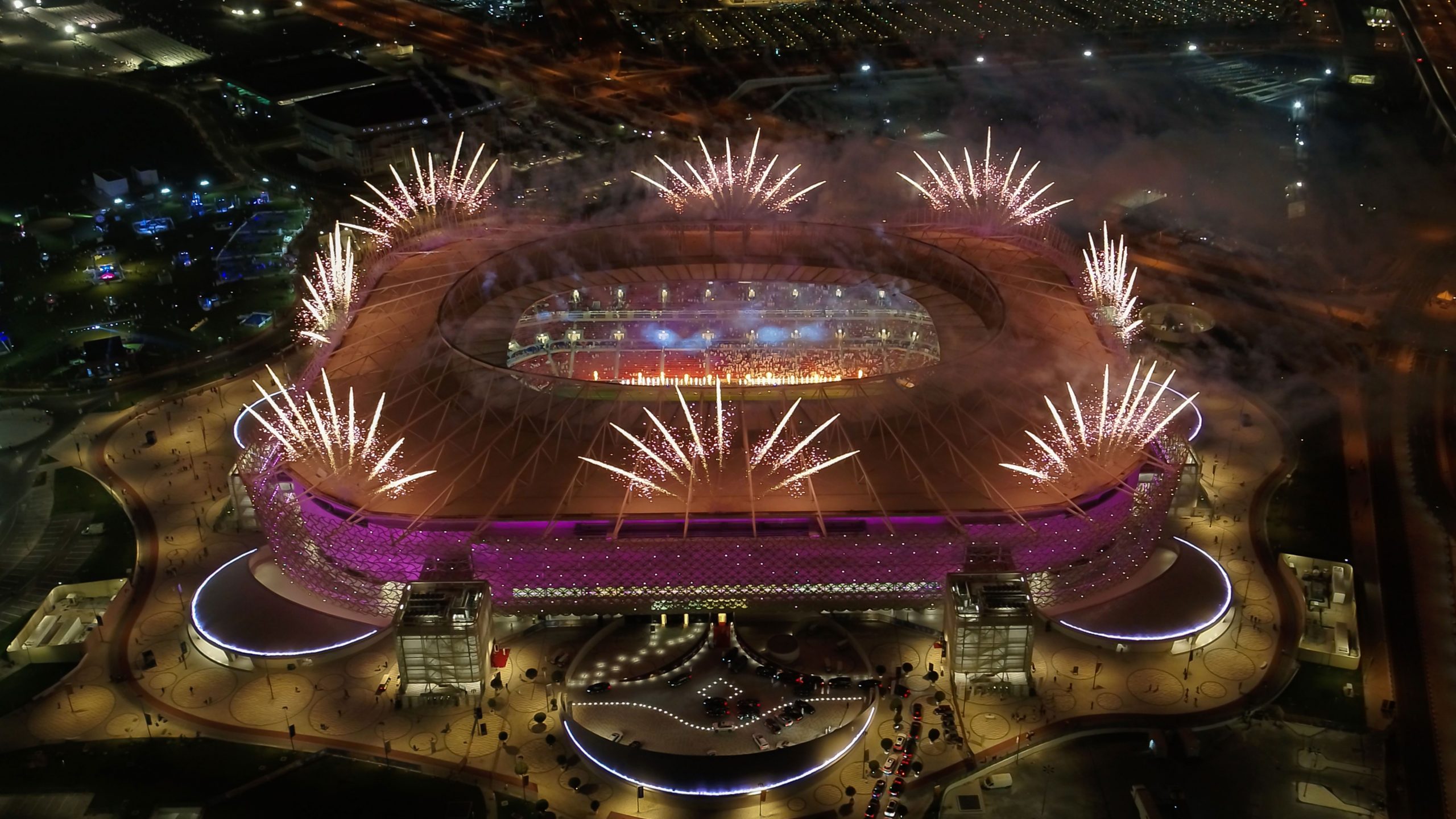 The eagerly anticipated FIFA World Cup™ intercontinental play-offs , which will see four countries vie for the remaining two slots at football’s flagship event, will be held at Qatar’s Ahmad Bin Ali Stadium . On 13 June, the winners of the AFC play-off between Australia and UAE on 7 June – also played at the same venue – will face Peru, who finished fifth in the CONMEBOL qualifiers. One day later, Costa Rica, who came fourth in the Concacaf qualifiers, will play OFC champions New Zealand. Both matches will start at 21:00 local time.

Ahmad Bin Ali Stadium was inaugurated on 18 December 2020 on the occasion of the Amir Cup final, and recently hosted four matches during the FIFA Arab Cup 2021™ . The venue is host to the popular Al Rayyan Sports Club and features innovative cooling technology that allows an enjoyable experience for teams and fans during the hotter months of the year.

During the FIFA World Cup, Ahmad Bin Ali Stadium will stage six group matches and one round‑of-16 match – meaning one of the winners in June will go back there to face Japan on 27 November. According to the results of the final draw held on 1 April, the winners of the first match will be in Group D and will face 2018 champions France in their opening match. The winners of the second play-off will be in Group E and kick off their World Cup campaign against Spain.

Information on ticket sales will be available on FIFA.com in due course. To safeguard the health of everyone attending, all spectators must follow the requirements of the Qatar Ministry of Public Health.

Information on media accreditation will be published on the FIFA Media Hub in the coming weeks.