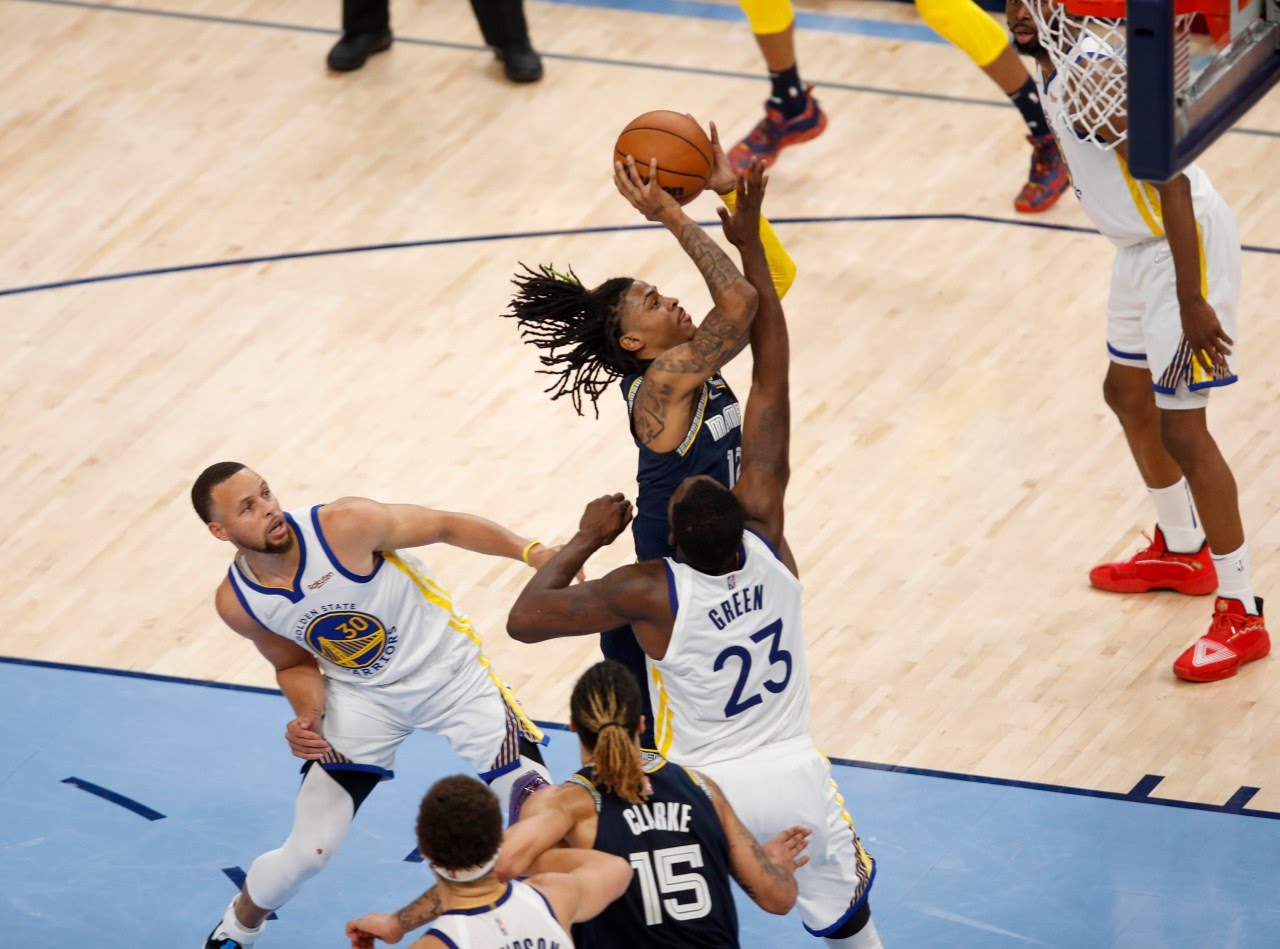 In a very physical game, the Golden State Warriors could not rally enough in the fourth quarter to beat the Memphis Grizzlies.

After being down by 11 in the third, the Warriors were able to battle back and tie the game at 77 entering the fourth.

Ja Morant sank a pair of free throws with 13 seconds remaining to give the Grizzlies a five-point advantage.

The Warriors again won the battle of the boards, outrebounding the Grizzlies 52-47, but it wasn’t enough.

But the Grizzlies were able to even the series before it heads to San Francisco. Game 3 is scheduled for Saturday at Chase Center.