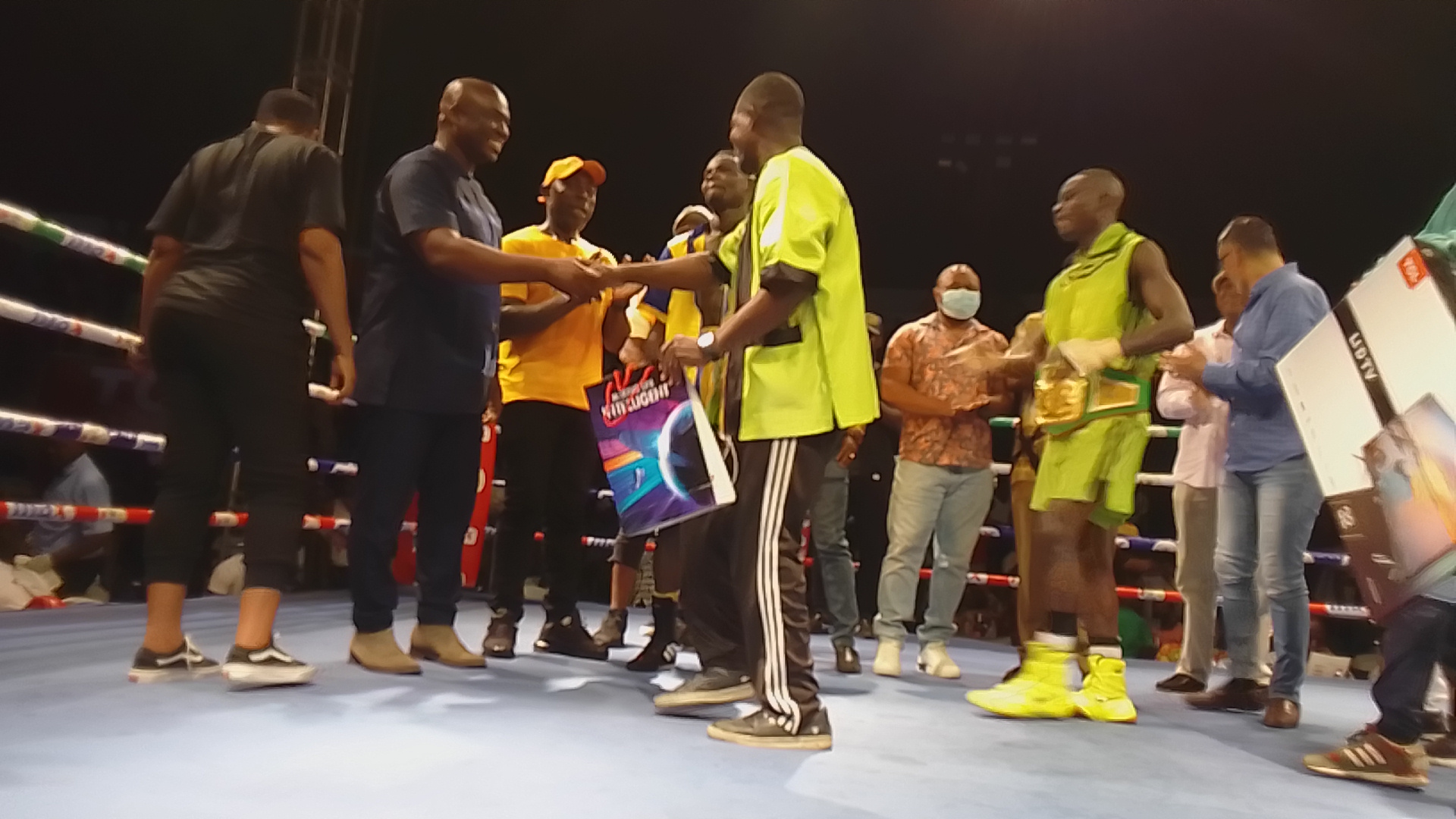 The Ghana Boxing Authority (GBA) wishes to inform the boxing fraternity and key stakeholders in boxing especially those involved in the ongoing De-luxy Professional Boxing League to respectfully abide by rules governing this year’s ban on drumming and noise making in the Ga state which begins on May 9 and ends on June 9.

The GBA met with Imax Media Boxing Promotions, ring officials, boxing gyms and all other partners of the De-luxy Professional Boxing League to officially inform them of the break and appeal to them to abide by the instructions underpinned by the ban on drumming and noise making in the Ga state.

The Ga traditional council has officially announced May 9,2022 as the date for the commencement of the annual month, long ban on drumming and noise making in the Ga state.

The one month ban which is expected to end on June 9 ,2022 is on any form of noise making, including the use of loudspeakers, playing of all other musical instruments and clapping of hands.

The GBA will like to seize this opportunity to thank promoters of the De-luxy Professional Boxing League, sponsors, all boxing gyms, boxing promoters, managers, ring officials, boxers and boxing fans for their cooperation in an effort to support and respect instructions of the Ga state on this year’s ban on drumming and noise making.

The GBA will like to state officially that the De-luxy Professional Boxing League will bounce back with night six(6) on June 11,2022 barring any unforeseeable circumstances. It must also be noted that GBA will not sanction or approve any other fights till the ban is lifted on May 9.

On behalf of the GBA and the boxing fraternity, the President, Abraham Kotei Neequaye wishes the Ga Traditional Council the very best of luck in this period leading to the main Homowo Festival.