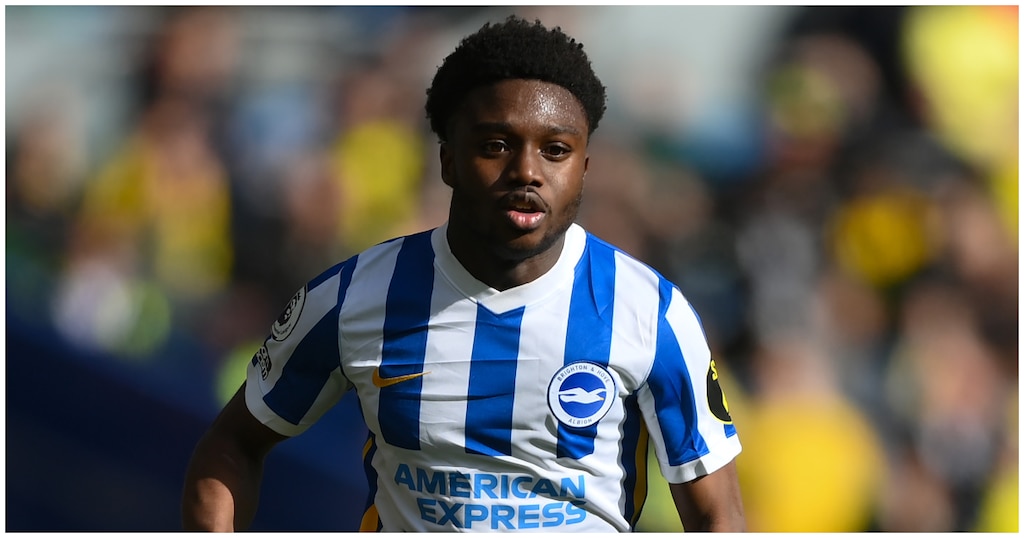 Tariq Lamptey has agreed to switch his nationality from his country of birth, England to Ghana, according to London-based Ghanaian coach Freddie.

The marauding wing-back has been on the wishlist of the Ghana Football Association and the news of his nationality switch will be warmly received with the AFCON qualifiers on the horizon.

Lamptey has represented England at the youth level and recently received a call-up to the England U21 in March but is still eligible to play for the Black Stars and if the account of coach Freddie is anything to go by then the Brighton defender will be committing his future to the West African nation.

“Tariq Lamptey’s switch is done. He is available now for Ghana and it now depends on the coach if he will invite him for the upcoming games or not. To be honest, I shouldn’t be saying this but the switch is done,” Coach Freddie confirmed to Kumasi-based radio station Pure FM.

Tariq is not the only Ghanaian player born in the diaspora being chased with the likes of Callum Hudson-Odoi, Inaki Williams and Eddie Nketiah all on the radar of the football federation.

The English-born winger of Ghanaian parentage has dropped many hints of switching his allegiance to the West African nation following a series of snubs by England boss Gareth Southgate.

Renowned for his blistering pace, Lamptey has mustered a total of 22 appearances laced with two assists for the Seagulls in all competitions. His impressive performances have won a lot of admiration with the Ghana Football Association seeking to convince the multifunctional player to switch his allegiance.