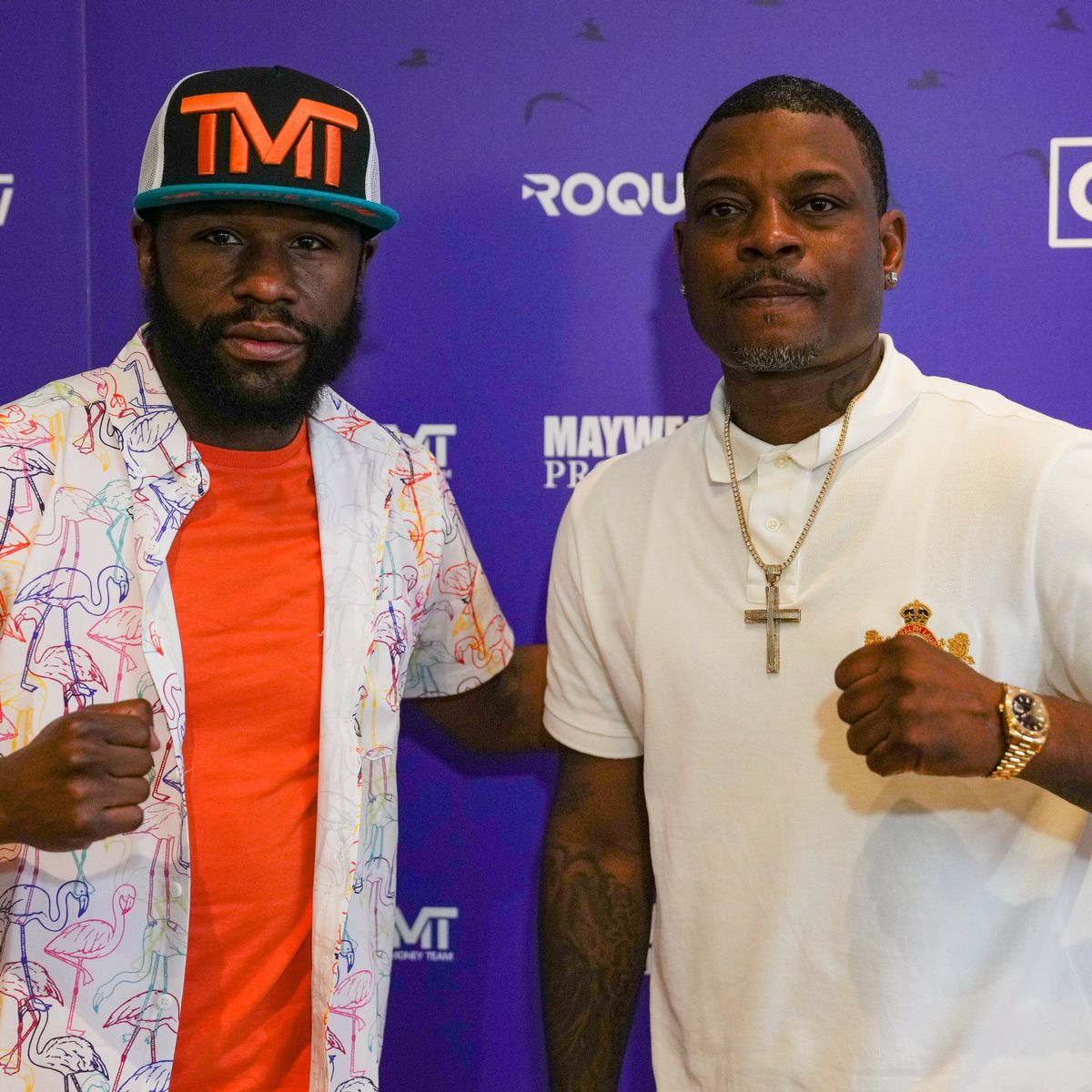 The move comes after the UAE announced a 40-day mourning period with flags flown at half-mast and suspended work at all public and private sector organisations for three days.

American Mayweather retired in 2015 but returned to defeat Conor McGregor in 2017 and improve his professional record to 50-0. His most recent fight was an exhibition bout in June, 2021 against YouTuber-turned boxer Logan Paul, which ended in a draw.