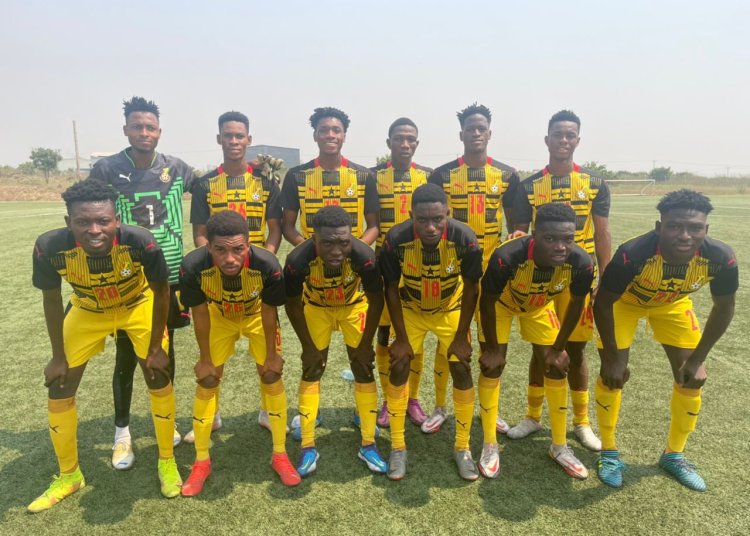 The Black Satellites of Ghana have suffered elimination from the ongoing WAFU-B U-20 championship after falling to a 1-2 defeat to Burkina Faso on Saturday in their second group match at the Stade Général Senti Kountche in Niamey, Niger.

Ghana, after losing their Group opening match against Nigeria by 2-0, were looking forward to winning the second game against the Young Starlions of Burkina Faso, but the Starlions had a bigger ambitions.

The Black Satellites, defending chpions of the tournament, started well against Burkina Faso, but failed to find the back of the net after 30 minutes of play in the first half.

Burkina Faso opened the score in the 33rd minute, but substitute Alex Sarfo found the leveler for Ghana just before half time.

After the half time, both sides failed to score till after the 80th mark, when Burkina Faso scored a brilliant goal to bring the match to a 1-2 end in their favour.

The Satellites have now been eliminated from the tournament and will soon return home without any point.