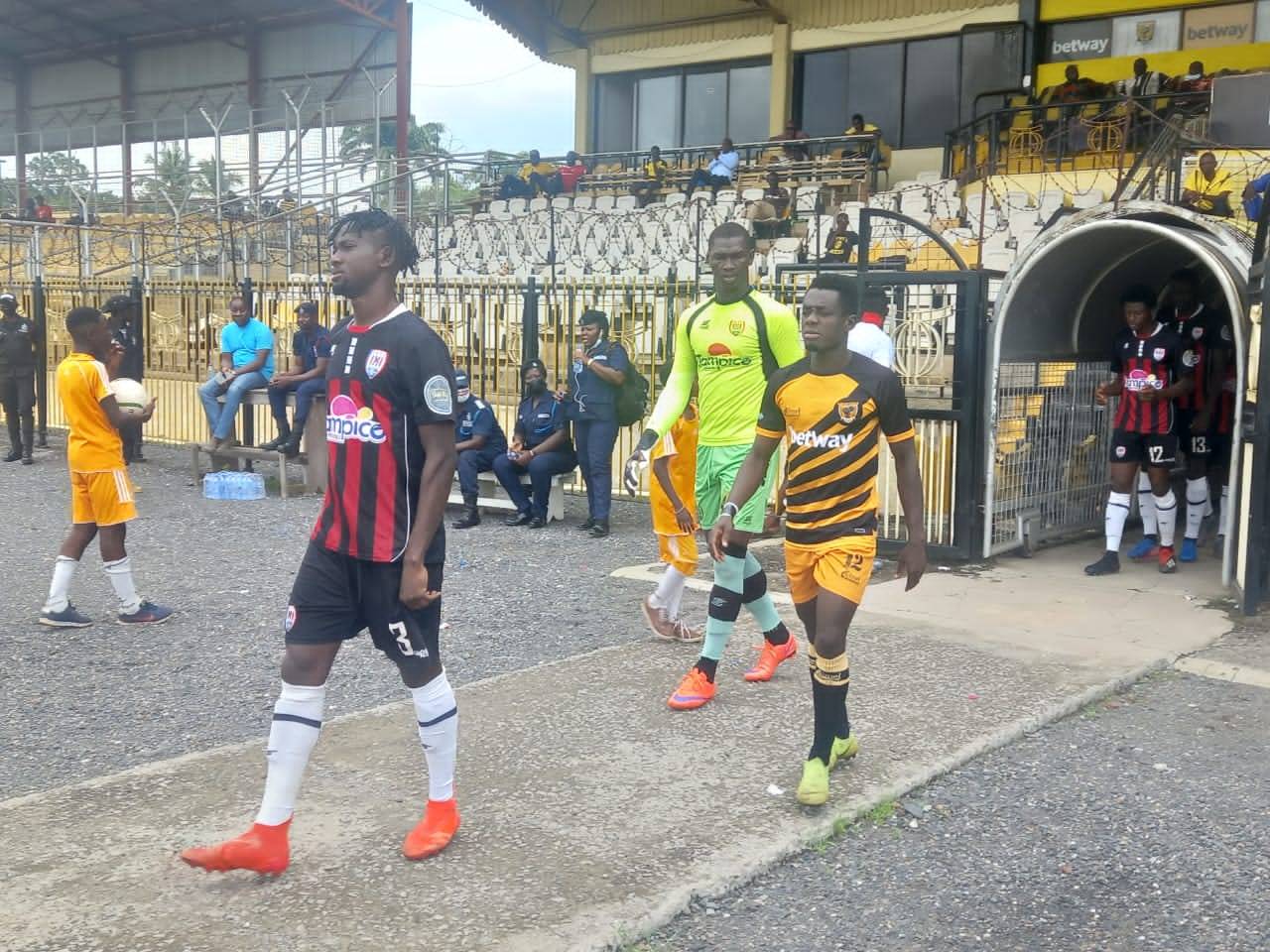 A member of Ashantigold SC’s communications team, Nana Kyei Manu has hinted that the club will appeal their demotion to the Division Two League after being found guilty of match manipulation by the Ghana Football Association (GFA)’s Disciplinary Committee.

The GFA Disciplinary Committee yesterday issued a statement that announced the demotion of the club together with Inter Allies to the third tier for match manipulation in their Matchday 34 game against Inter Allies in the previous season.

Consequently, officials and players that participated in the incident were also sanctioned accordingly.

In an interview with the Times Sports, Mr Manu said, the decision was unfortunate, adding that, advice was being sought from the club’s legal team on the way forward.

“We denied all allegations of match-fixing when we appeared before the Disciplinary Committee so we were shocked by the ruling,” he stated.

“We would possibly go to the Appeals Committee and perhaps the Court for Arbitration for Sports (CAS) in our bid to challenge the decision and stay in the elite competition. But that would be based on directives from our lawyers,” he added.

“I am sure by the end of the month, the lawyers would have studied the ruling and make the right decision on what step to take,” he stated.

The club, he said, would also issue a statement on ‘the shocking ruling’, assuring that the club would explore every means available to get the club back to where it belonged.

He urged fans of the club to be patient as management was working hard to protect the club and everyone associated with it.

“Fans should not panic; we are a law-abiding institution and would follow the right procedures to ensure that our position is maintained,” he stressed.