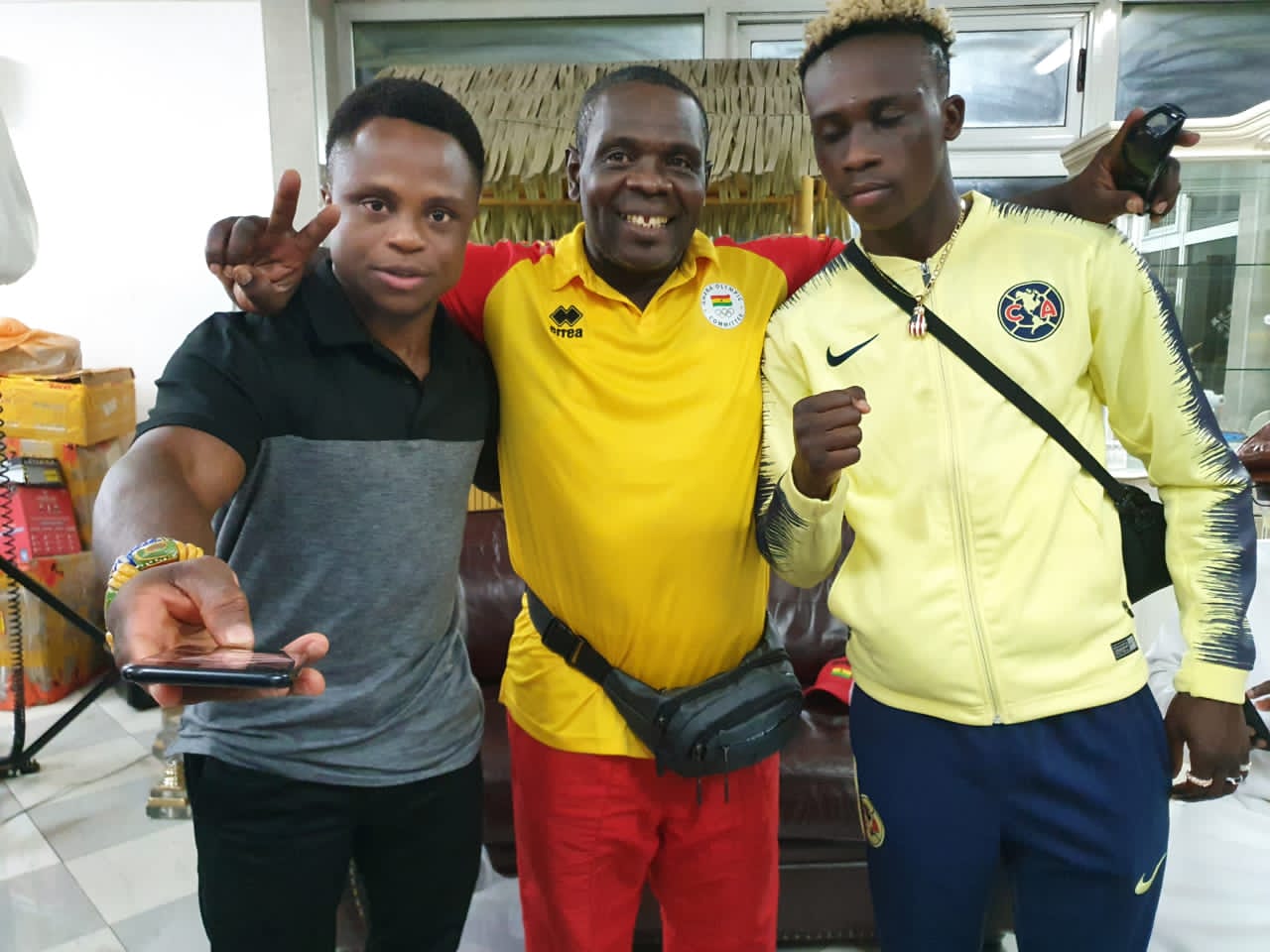 Boxing trainer, Kwasi Ofori Asare has endorsed a decision by former world champion, Richard Oblitey Commey to move up in weight to the super-lightweight division ahead of his upcoming fight with Puerto Rican Jose Pedraza in the United States.

According to Asare, Commey has been struggling to make the lightweight (135 pounds) and, therefore, got drained during fights which had contributed to recent losses to Teofimo Lopez and Vasyl Lomachenko.

“It’s spot on. I think this weight will be comfortable for him [Commey] because he struggles to make 135 pounds, so 140 pounds will be ideal for him,” he said.
Coach Asare, who is the head trainer of the national amateur boxing team, said 35-year-old Commey (30-4, 27 KOs) often looked pale and fragile in the ring anytime he forced himself to make the lightweight; hence, moving up in weight would put him in a comfortable position to fight well.

“This new weight will enable him to get a world title much quicker than the lightweight because at super lightweight, he can easily make the weight and look comfortable when fighting,” Asare told the Graphic Sports in a telephone interview last Thursday.

Asare said he believed the Ghanaian pugilist would rediscover his winning formula when he fought at 140 pounds in a bid to become a world champion again.

The US-based Ghanaian boxer is expected to use the bout against Pedraza (29-4, 14 KOs) in July to test himself in the 140-pound division after announcing his decision to move up in weight.

The former International Boxing Federation (IBF) lightweight champion has been out of the ring since he lost on points to Ukrainian Vasyl Lomachenko in their lopsided lightweight bout in the US in December last year.