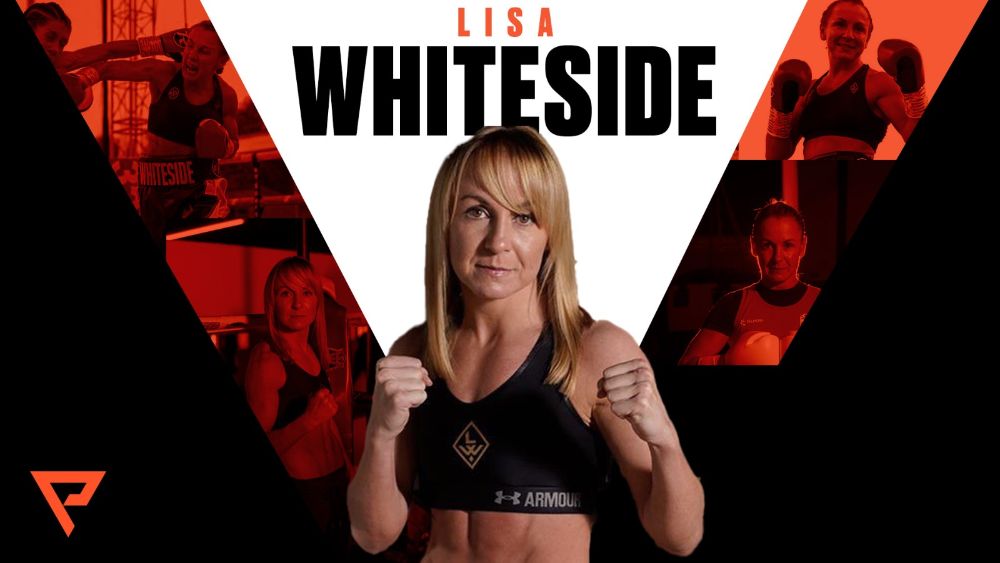 British fighter Lisa Whiteside will relaunch her professional career with Probellum and is set on winning a world title for young son Jensen.

Whiteside was a world class amateur with Great Britain and England, boxing over 120 times and picking up medals at various international tournaments, before turning professional in 2019.

But after three fights, the Chorley-born boxer, stepped away from the sport to focus on becoming a mum and she gave birth to baby boy Jensen on Boxing Day 2020.

A shoulder injury then hampered comeback plans but Whiteside is now ready to return to the ring and having signed a promotional deal with Probellum, the 2018 Commonwealth Games gold medallist is set on grabbing world title chances – and quickly.

Mick Day-trained Whiteside, 36, will campaign at super bantamweight and says all she needs is one fight before being ready to start pushing for contests with Mayerlin Rivas, Segolene Lefebvre and the other world title holders at 122lbs.

Lisa Whiteside said: “My goal is to become world champion, and I believe Probellum, together with S-Jam Boxing, will put me in a position to get the fights I need.

“I’ve been out of boxing for almost three years because I had a baby and then a shoulder injury put a spanner in the works, so I need to get that one fight under my belt, but after that I am ready to go!

“The drive to succeed that my son Jensen gives me, to go and get that world title belt for him, is incredible.

“I just want to make him super proud and bring home a world title.”

Richard Schaefer, President of Probellum said: “Lisa is yet another great addition to Probellum’s stable of female fighters.

“Women’s boxing has never been as popular, or as packed with talent. There are huge fights to be made everywhere you look in the sport and that is our focus with Lisa – deliver her the big fights.

“She was a supremely talented amateur and we know she has the perfect style and attitude for the pros.  Lisa is ready to fight anyone, anywhere, anytime.”

Whiteside, who has recently teamed up with Tyson Fury’s strength and conditioning coach Kristian Blacklock to aid her training, says joining Probellum raises the prospect of fighting on the same card as another Chorley hero.

“Jack Catterall is Chorley born and bred like me and I would love to be able to share a show with him,” said Whiteside.

“That would be amazing, he’s a top guy and it was unfortunate what happened in his last fight, but it has put him on a bigger platform, and you can see the love the public have for him.