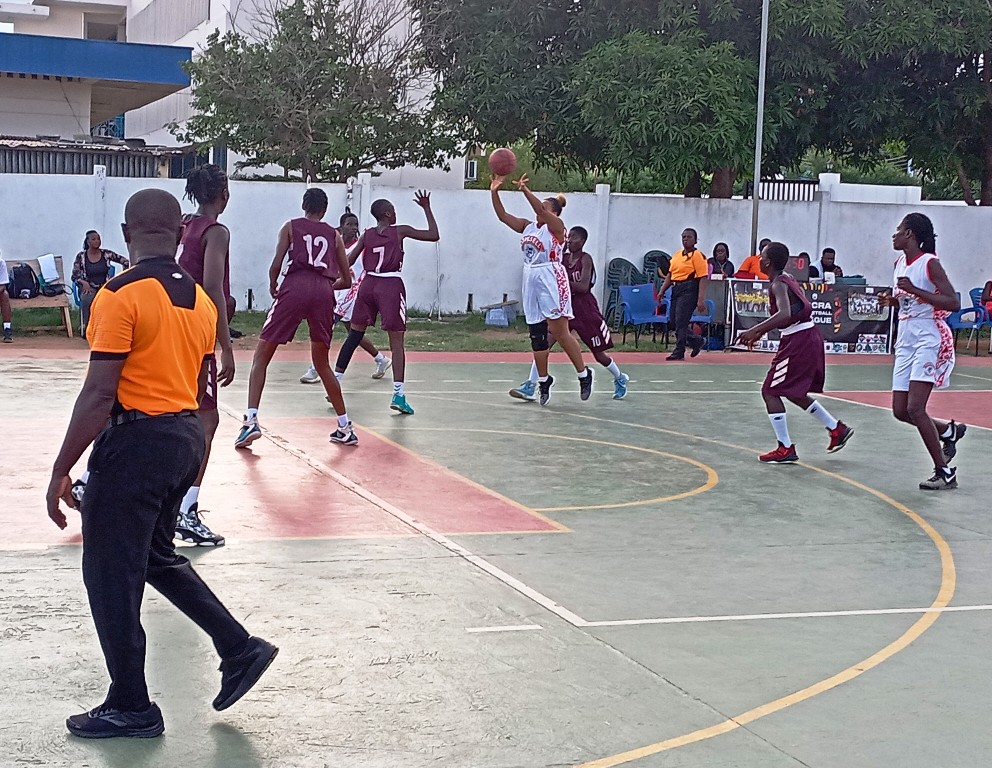 Army bagged a 39-17 win over Galaxy in a game played earlier today at the Prisons Court in Cantonments. The win comes as the first round of competition in this season’s league comes to an end.

Mammata Yussif served as the main offensive outlet for Army scoring points inside the paint. Nadia Kwei-Sam fed Dorcas Kissiwa to score for Galaxy and Laura Idriss scored a three pointer in a good run for Galaxy; Galaxy trailed 12-19 at half time.

Daytricia Kumeh and Kissiwah scored back to back baskets for a mini 4-0 for Galaxy but Kissiwah missed out on completing a three point play after missing a free throw; she got fouled on her converted initial shot attempt.

Army applied a full court press to force turnovers from Galaxy and piled on points to record a 22 point win.