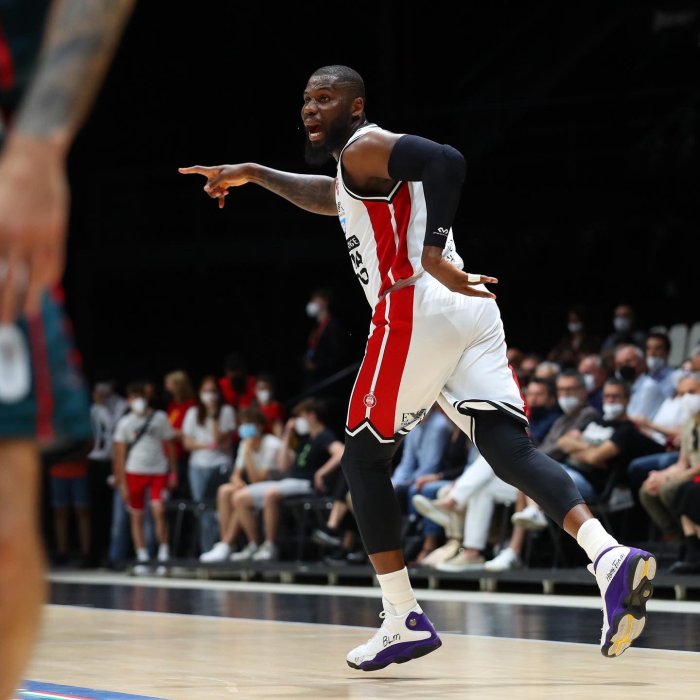 Ghana Forward Ben Bentil led all players in Game 3 of the 2021-2022 Italian Serie A Basketball League Playoffs as Olimpia Milano wrapped up the series.

Olimpia bagged an 89-59 win over Reggiana in Game 3 to progress to the semi finals of the playoffs in the best of five games series, winning tie 3-0.

Milano will matchup against the winner of the Brescia-Sassri series that is tied 1-1 heading to Game 3. Bentil joined the team earlier this season; Milano lost to Virtus Bologna in last season’s finals.