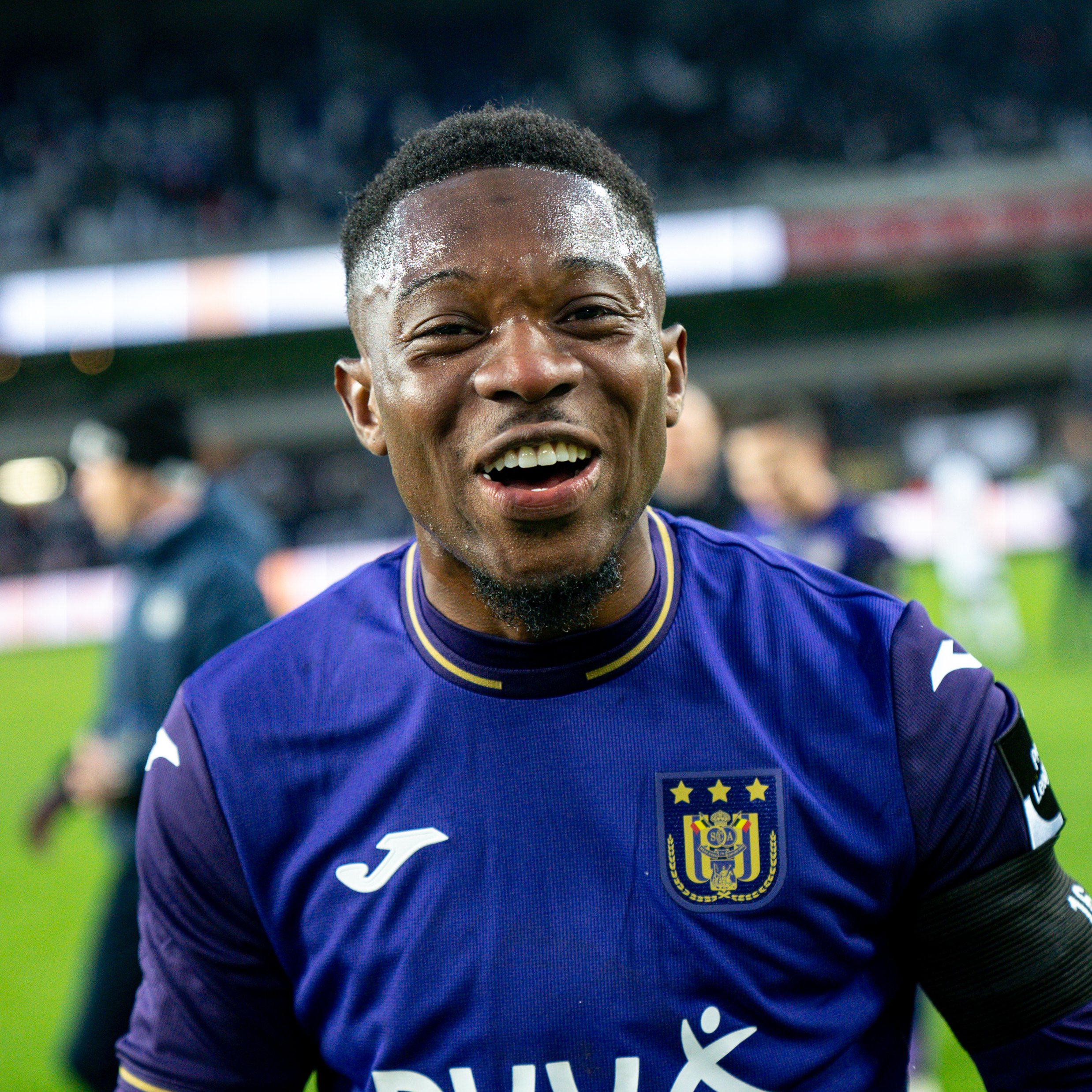 Anderlecht winger Francis Amuzu prefers to play for Belgium in the World Cup rather than Ghana, and hopes to be called up by the Red Devils ahead of this year’s tournament in Qatar.

The Red Devils, according to Amuzu, who was born in Ghana, have a better chance of going far than the Black Stars.

In a recent interview, Amuzu said that the Ghana Football Association is trying to persuade him to join the Black Stars, but he is only interested in playing for Belgium.

He has played for Belgium’s youth teams but has yet to make his senior debut for Belgium.

“They [GFA] call my broker [agent] every day, but I keep it [the decision] off,” Amuzu told Het Nieuwsblad.

“Look, I was born in Ghana and when I’m there, I feel at home there because of the African atmosphere. My sporty heart lies with Belgium. With Belgium you can go very far at such a World Cup, with Ghana there is a real chance that you will be out quickly.”

A transfer abroad might increase his chances of playing for the Red Devils.

“I have a career plan and we’ll see. I had hoped that I would already have more playing minutes at Anderlecht, but then I also have to show myself,” Amuzu said.

Amuzu has nine goals and three assists in 37 appearances this season for Anderlecht.