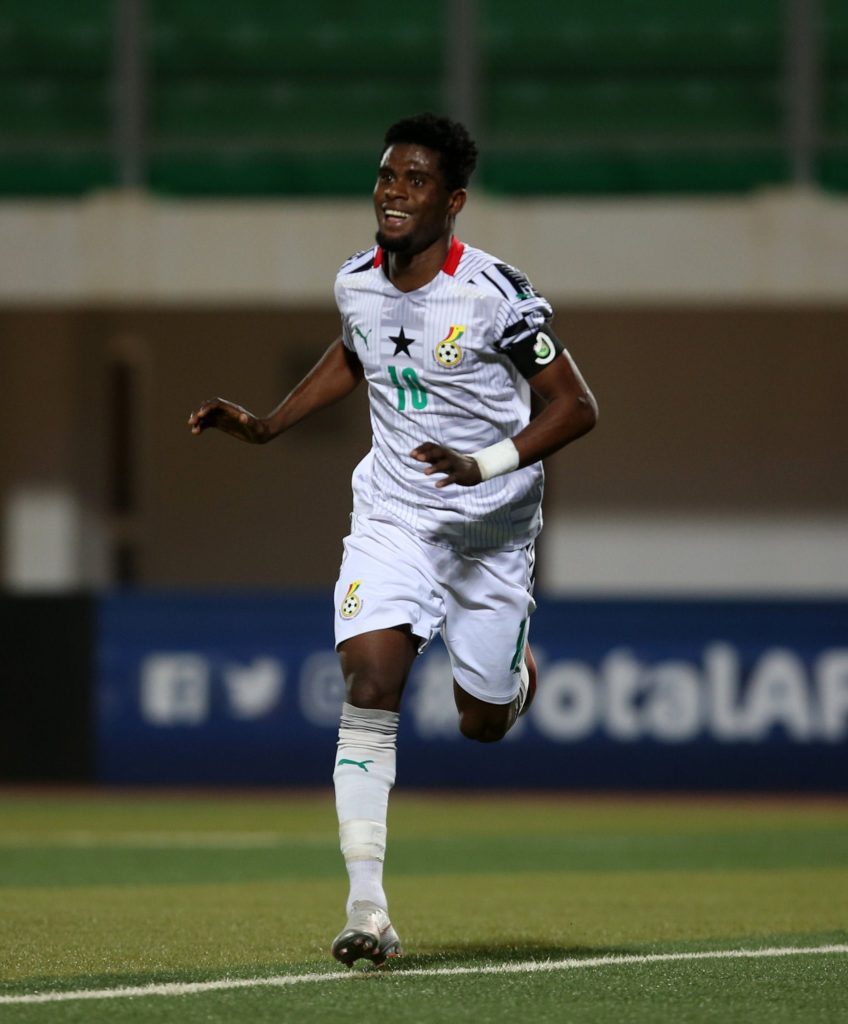 Hearts of Oak striker Daniel Afriyie Barnieh has been handed a Black Stars call up by Coach Otto Addo.

The Hearts of Oak frontman has been in superb form of late for the Phobians scoring some important goals.

Missing on the list is Ashantigold talisman Yaw Annor who has 16 goals in the Ghana Premier League and Orlando Pirates striker Kwame Peprah who recently played in the final of the Confederations Cup and was voted Young Best player in South Africa.

Black Stars coach Otto Addo has named his squad for the upcoming 2023 Africa Cup of Nations Qualifiers and some International friendly games.

The Black Stars will take part in a 4-nationa tournament that features Japan, Chile and Tunisia as part of preparation for the World Cup in November.

Captain Andre Ayew who missed the World Cup playoffs against Nigeria has returned to the squad after serving his two-match suspension.

Also, returning to the squad are Mubarak Wakasso, Jonathan Mensah and Kamaldeen Sulemana. The three players have not featured for the Black Stars since the Africa Cup of Nations in Cameroon.

Accra Hearts of Oak’s Daniel Afriyie Barnieh and Bechem United’s Augustine Okrah have also been included in the squad.

With the World Cup around the corner, Otto Addo will lead his charges to a four-nation tournament in Japan as part of preparations towards the FIFA World Cup.