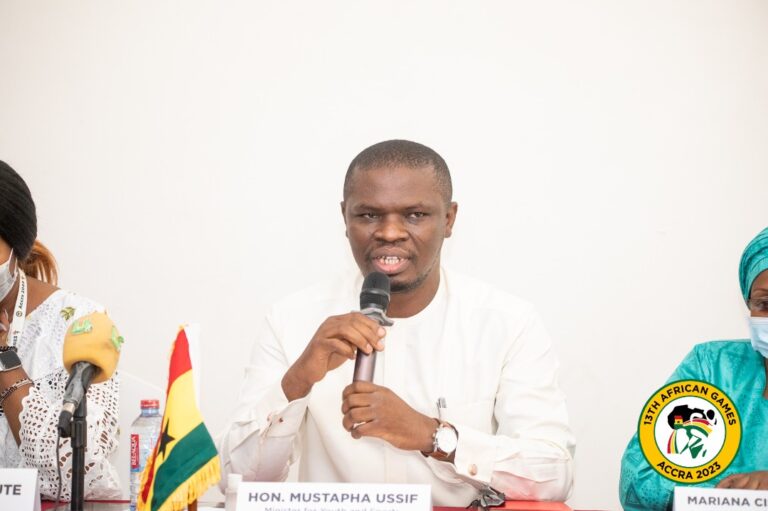 The Minister of Youth and Sports, Mustapha Ussif, will be the special guest of honour at the launch of this year’s GNPC Ghana’s Fastest Human at the Accra Stadium today.

Apart from the Minister, the new CEO of GNPC, Opoku Ahweneeh Danquah, will be the special guest for the occasion.

The talent hunt competition, which unearths sprint kings and queens, is in its ninth season after it was truncated in 2020 due to the outbreak of the COVID-19.

Speaking to the Daily Graphic in an interview yesterday, the Founder and CEO of the GNPC Ghana’s Fastest Human, Reks Brobby, said he was happy about the return of the competition and was optimistic that this season would be more competitive.

Mr Brobby said since the maiden event, the competition had unearthed several talents who had competed for the nation, adding that he was still pursuing the dream of unearthing an Olympic Games athlete.

“We have an agenda to ensure we produce athletes to represent the country at the Olympic Games and that is what we are still pursuing,” he said.

According to him, some of the talents who were unearthed in the previous competitions were dotted over the world, including Benjamin Azamati, who is making waves in the United States.

Mr Brobby explained that his outfit would search for talents in the Under-15, Under-18 and seniors over 18 years as part of efforts to produce some talents for the country.