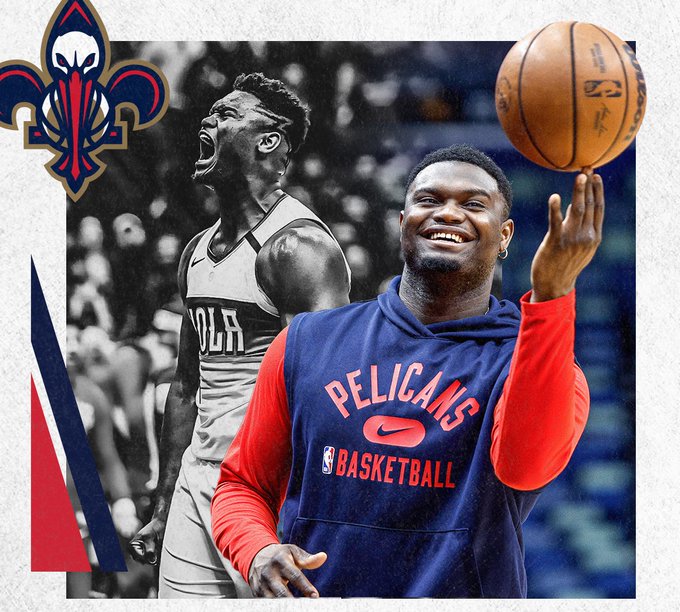 Zion Williamson has been cleared to play this off-season without any restrictions after recent imaging on the fifth metatarsal in his right foot showed continued improvement.

Barring any setbacks, that should pave the way for New Orleans Pelicans forward Williamson’s return next season after missing all of the 2021-22 NBA campaign.

There was some hope the 6-foot-6, 284-pound Williamson might be able to return for New Orleans’ first-round play-off series against the Phoenix Suns after progressing to playing five-on-five games with team staffers in April, but that never materialised.

The Pelicans made the play-offs but lost in six games to the Suns in the first round after winning two games in the play-in tournament.

Williamson, the No 1 overall pick out of Duke in 2019, has been limited to 85 games in three seasons due to injuries. He only played 24 games as a rookie due to a torn meniscus in his right knee.

When he has played, however, he has been effective. He is currently averaging 25.7 points, seven rebounds and 3.2 assists per game for his career.