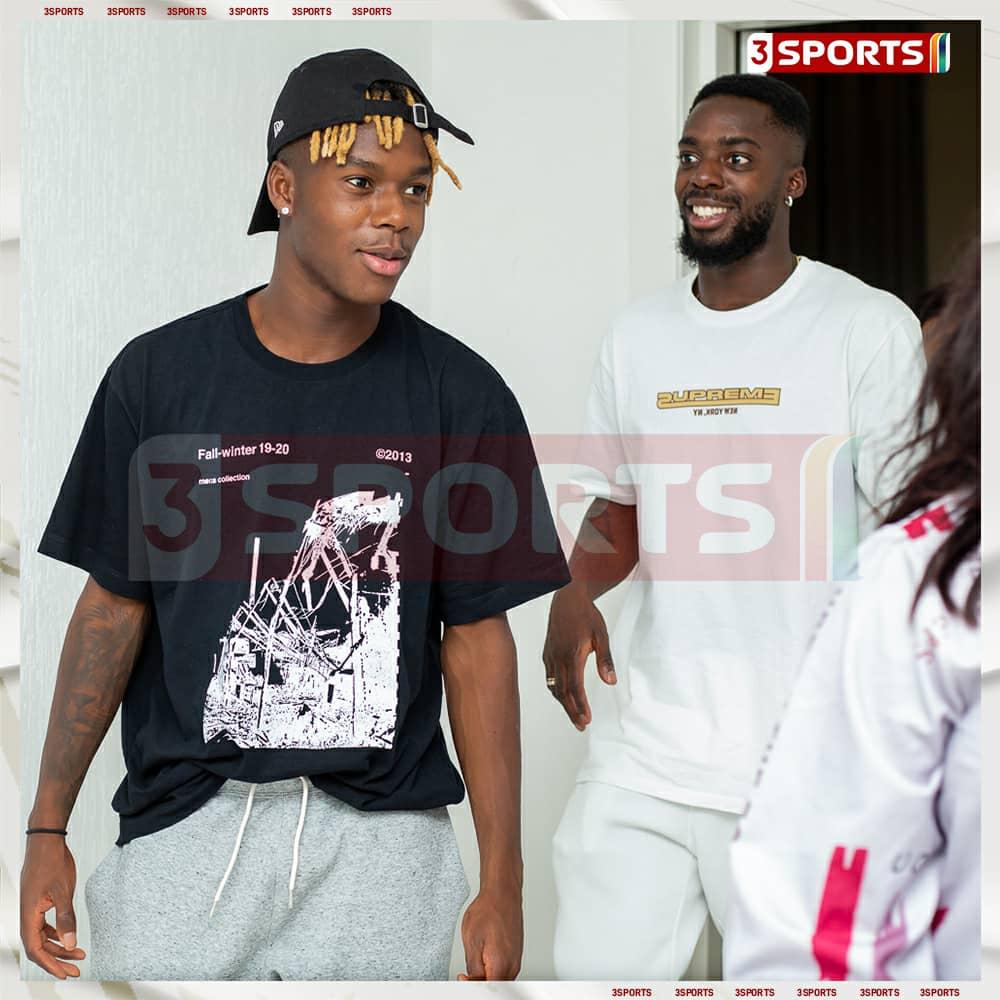 Athletic Bilbao attacking duo Inaki Williams and Nico Williams have both arrived in Ghana for vacation.

The brothers, who have been targeted by the Ghana Football Association for selection to the Black Stars, arrived on Monday night and are spending time with family and friends.

This is their first visit to Ghana, having spent their entire lives in Spain, where they were born to Ghanaian immigrant parents.

Inaki, the eldest of the two, posted a photo of himself in Ghana on his Instagram story.

According to reports, the duo will meet with the Black Stars’ management during their stay in Ghana.

Inaki and Nico are said to have decided to leave Spain for Ghana with their Ghanaian parents’ approval.

Nico has not represented Spain at the senior level but has made a couple of appearances for U18 and U21 teams.

Inaki expressed reservations about switching nationalities for Ghana in an interview last year, saying, “My parents are from Accra, and I really enjoy going. But

I wasn’t born or raised there, my culture is here, and there are players who would mean more.”

“I don’t think it would be right to take the place of someone who really deserves to go and feels Ghana 100%,” he added.

However, a lot has changed since the interview, including the Black Stars qualifying for the 2022 FIFA World Cup, a huge platform that many players dream of.

Inaki and Nico have a better chance of playing for Ghana in Qatar than they do for Spain.

Ghana has been assigned to Group H for the World Cup, which will be held later this year, along with Portugal, Uruguay, and South Korea.