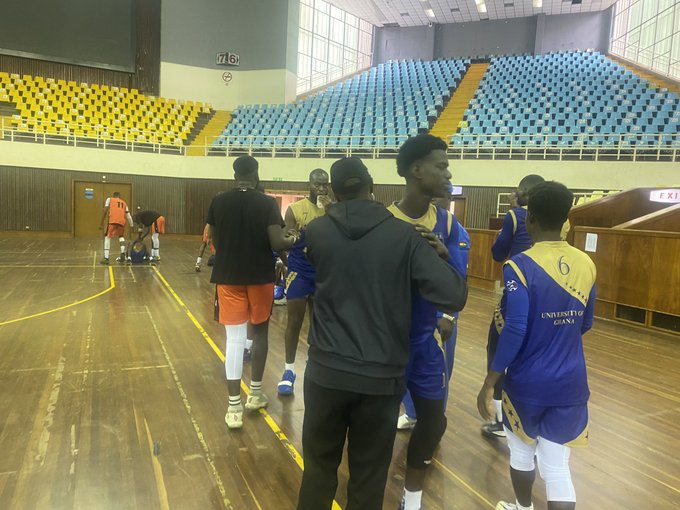 The University of Ghana [UG] have lost two games on the bounce at the ongoing Federation of African Universities Sports [FASU] Games.

The multi-sport games are taking place in Kenya at the Kenyatta University but 2016 and 2018 gold medal winners in the Men’s Basketball category, UG has failed to win a game in two outings in the East African nation.

UG lost 64-65 to home side Kenyatta University and followed it up with a loss 62-69 University of Johannesburg in Pool A. The top two team advance to the semifinals.

In the other game in the Pool, Kenyatta University beat University of Johannesburg 68-65 to top the Pool with an unbeaten run after two outings in the tertiary games.

The back to back losses end University of Ghana’s dominant run that had The Guerillas register an unbeaten stretch of game results that dates back to the 2016 Universities, Polytechnics and Colleges [UPAC] Basketball Championship in Ghana.

The heavily young UG team is set for a quick exit from this year’s FASU Games which ends on Friday, June 10. Fourteen universities from 40 countries are competing in the tournament.