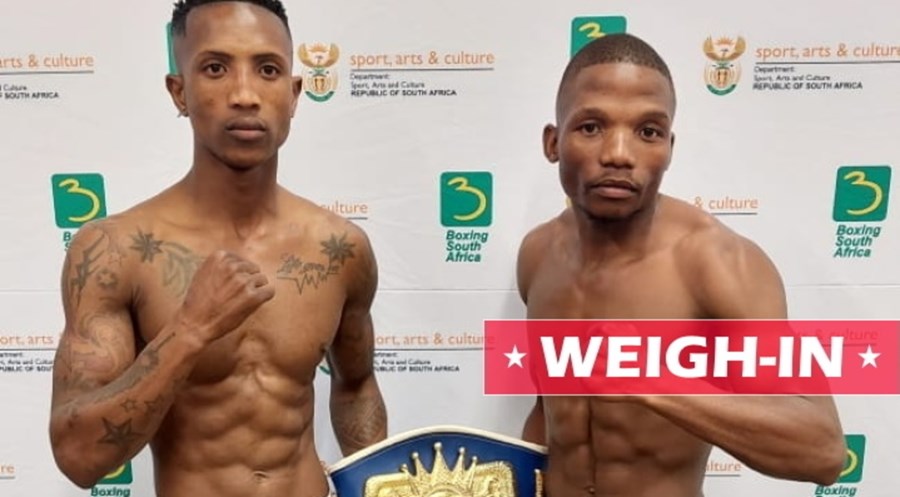 Lightweight boxer Simiso Buthelezi has died after suffering bleeding on the brain following a bout at the weekend in Durban, Boxing South Africa (BSA) confirmed on Wednesday.

Buthelezi fought in a 10-round World Boxing Federation All Africa lightweight fight against compatriot Siphesihle Mntungwa on Sunday, but the contest was stopped by the referee when he appeared to shadow box an invisible opponent.

He was rushed to hospital and placed in an induced coma after it was discovered he had bleeding on the brain. He has since passed away.

BSA have confirmed they will undertake an independent medical review of incident. Trainer Bheki Mngomezulu said Buthelezi had been in perfect health in the lead-up to the bout.

In a related development, the Ghana Boxing Authority have a sent a letter of commiseration to their South African counterparts on the sad event.