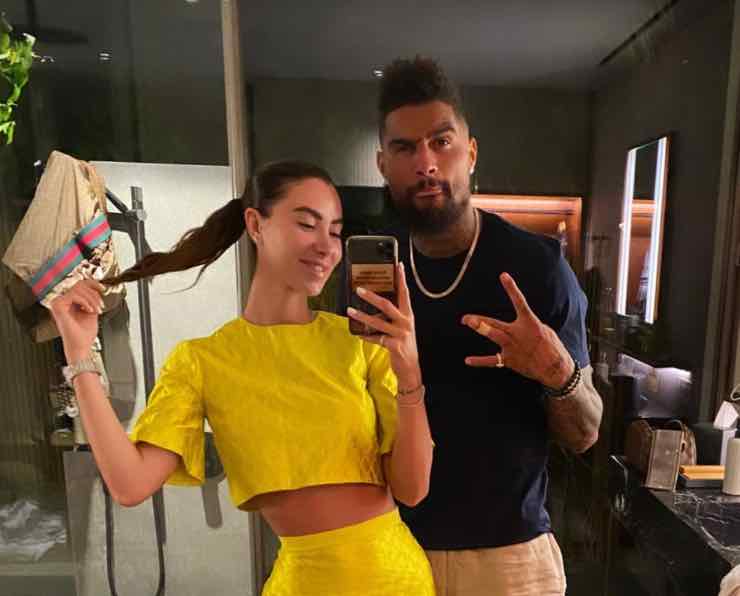 “It is true. But we don’t want to reveal more,” said the 35-year-old Hertha Berlin forward to “Bild” newspaper.

According to the report, the wedding will take place in Italy.

The couple then revealed a little more on Instagram. “On June 11th we are also getting married in the Metaverse! In a space location for the first time in the world! Tomorrow we’ll give you a surprise!” It said on Wednesday evening in a story from Fradegrada in Italian.

An animated video was shown, including an invitation card and a statue of the couple. The 35-year-old played at several stations in Italy during his career. For Boateng, it would be the third marriage.

A metaverse is a world in which physical reality merges with augmented reality (AR) and virtual reality (VR) in a cyber world. Important components in this world are also digital currencies such as Bitcoin and Ethereum, with which, among other things, digital art can be purchased. In the USA, Facebook founder Mark Zuckerberg in particular relies on the Metaverse.