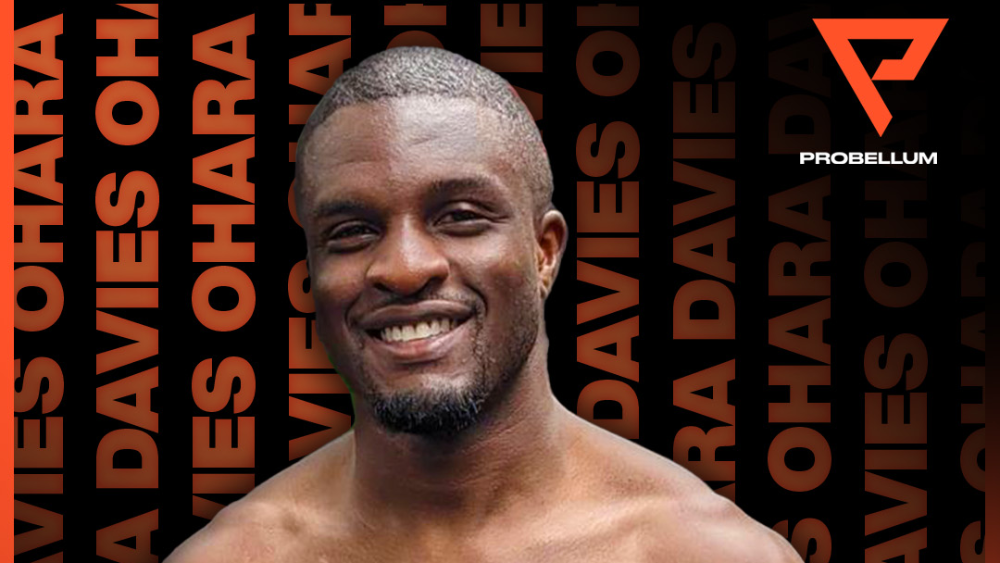 Ohara Davies says he will make Lewis Ritson pay for “talking a whole lot of trash” after his ring return in Leeds is out of the way.

‘Two Tanks’ fights for the first time this year on Saturday, June 18 at Elland Road and will use the show as a warm-up for huge fights in the second half of 2022.

Davies hopes to land a shot at the vacant WBA world super lightweight title and has laid out the reasons why he should be next in line for the opportunity.

But the outspoken Londoner says he could fight Newcastle hero Ritson following his comeback in Leeds, and there is no love lost between the pair.

Davies, 30, had planned to be ringside for Ritson’s fight at Probellum Throwdown in March but changed his mind, leading to claims from his rival that he was intimidated by the North East fans.

“I will take on anyone after this fight in Leeds, but Lewis Ritson is someone who stands out because that guy has been talking a whole lot of trash,” Davies said.

“If we fought, I don’t see him lasting more than three or four rounds.   And so, for my next fight, I don’t mind going up to Newcastle, knocking out Ritson because it would be money for easy work.

“Ritson is not someone you need to do anything special for, he’s bang average, he’s nothing special, he just sells a lot of tickets in Newcastle.”

Josh Taylor vacated the WBA 140lbs title last month, and Davies – ranked No3 by the sanctioning body – is adamant he should get the chance to fight for it.

“Any fight I am in, people talk about it and people turn up to watch.

“I also haven’t lost a fight since 2018, but that was a contest against Jack Catterall that I should, rightly, have won.

“Apart from Josh Taylor, I feel as though I have beaten everyone put in front of me.  I’ve beaten Tyrone McKenna; I’ve beaten the unbeaten Logan Yoon when everyone said I was going to get beat.  I was meant to fight Ismael Barroso last year, but he was scared and pulled out.

“Regis Prograis’ last fight was against someone I beat two years ago; Sandor Martin is ok but I am ranked above all of those guys so I should get that shot!”