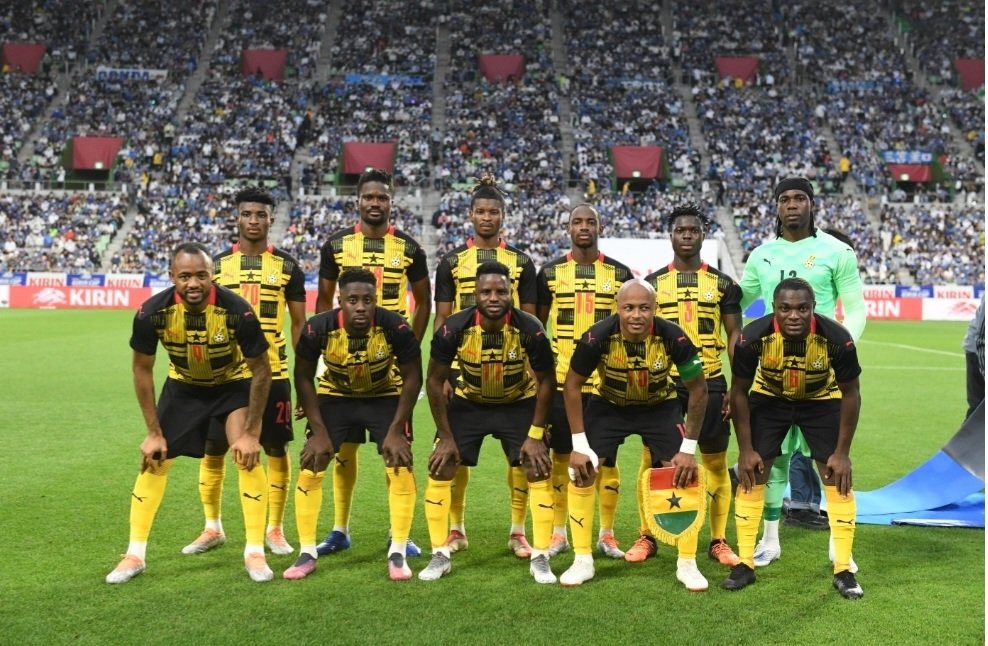 Ghana will face Chile for the third-place spot in the 2022 Kirin Cup Soccer tournament at the Panasonic Stadium Suita in Osaka in Japan on Tuesday.

The Black Stars are participating in the 21st edition of the international friendly tournament which resumed this month after a six-year hiatus.

Ghana suffered a 4-1 humiliation in their opening match against host country Japan last Friday at the Noevir Stadium Kobe in Kobe.

That result meant their elimination, with a third-place slot the only thing at stake.

Chile also succumbed to the other African representative, Tunisia after a 2-0 defeat which was also played on Friday.

The Black Stars would want to return home with something from the tournament by grabbing the 3rd place by getting the better of the South American side.

La Roja are the only South American team in the ongoing Kirin Cup and will likely honor that reputation in their last game.