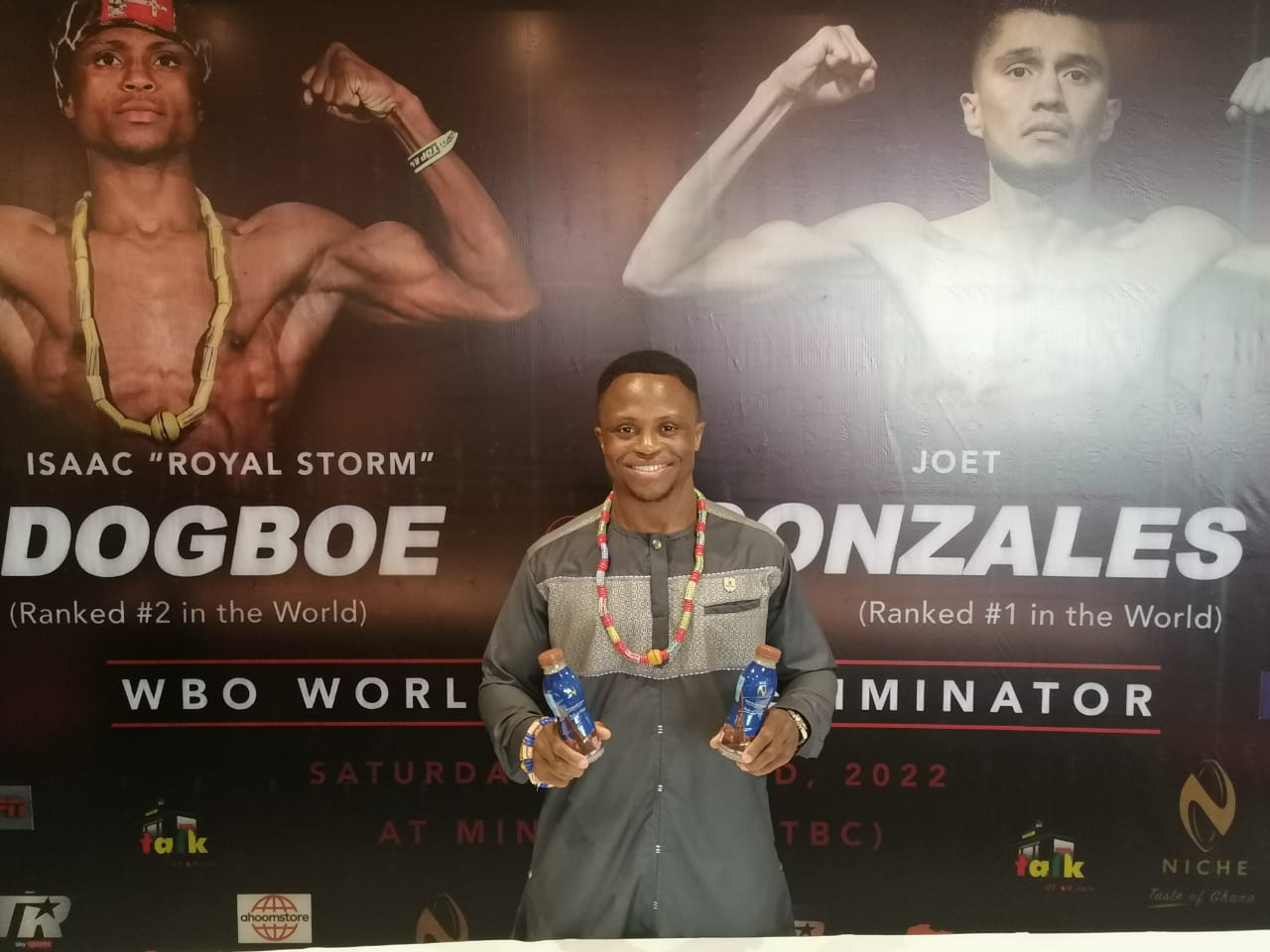 The former WBO junior featherweight champion said it was time to land a mandatory shot in the division and was ready to go past number one ranked Gonzalez to realise that.

The Ghanaian is on a three-fight winning streak since losing two consecutive world championship bouts to Emanuel Navarrete in 2018 and 2019.

In those two defeats, Dogboe lost his WBO junior featherweight title in the process.

“I was in a position to challenge for the title but it didn’t happen so I decided to get the mandatory shot by fighting Joet Gonzalez,” Dogboe told the Graphic Sports.

“I will see if I can knock him out in seven rounds or win convincingly because the most important thing is to win.

“It must not always be about the knockout and I’m now enjoying my boxing.”

The winner of the bout between Dogboe and Gonzalez could face Navarrete, holder of the WBO featherweight belt.

The Mexican two-division champion is expected to move up to the super featherweight division to challenge unified WBC and WBO title holder, Shakur Stevenson — a move which could see the winner of the Dogboe v Gonzalez bout fight for a vacant title.

When asked if he would prefer to face Navarrete for a third time, Dogboe said only time would tell.

“We will know where we are going after this fight and if it happens that I have to fight him, then we will try it for the third time.

“Joet Gonzalez is a very tall opponent just like Navarrete and I believe if I want to test myself then I have to fight someone of the same stature as Navarrete and then prepare for him,” he said