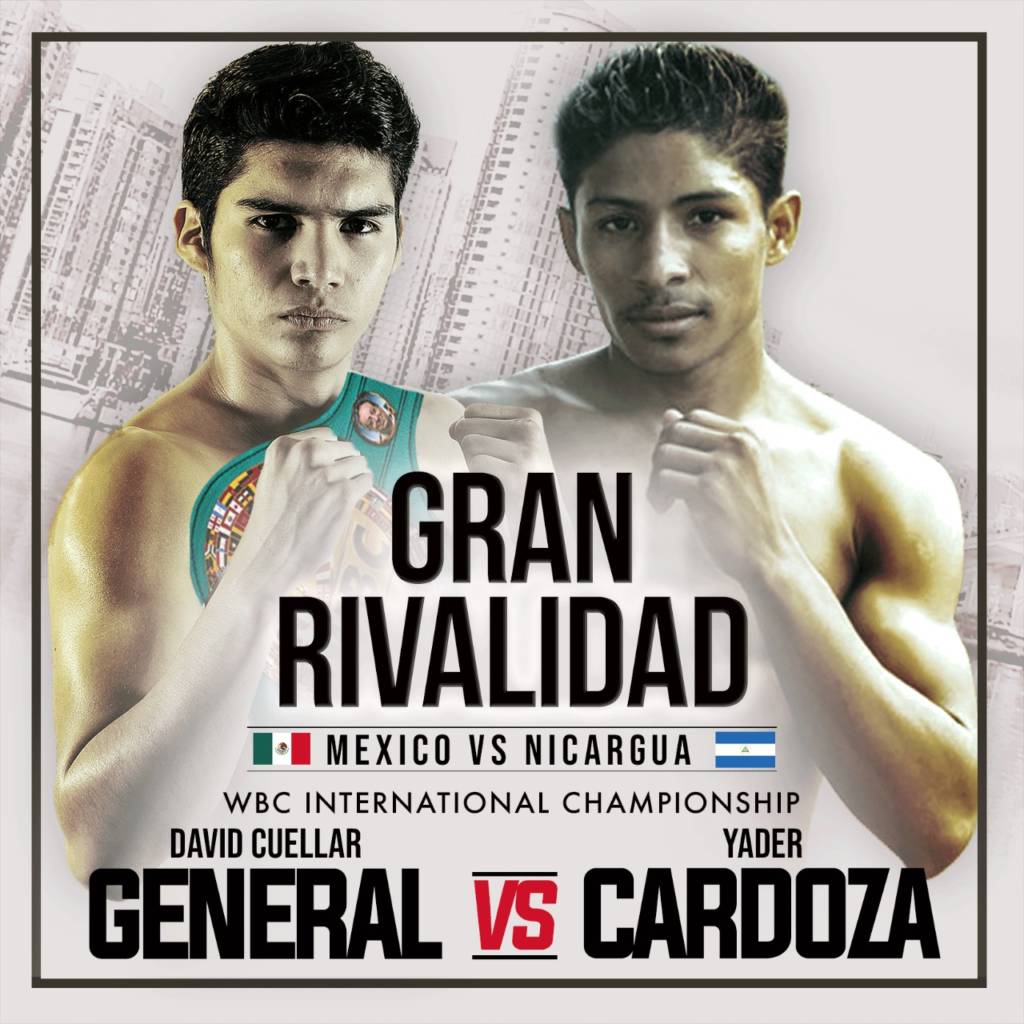 In the world title co-feature, WBC female bantamweight champion Yuliahn Luna will make the second defense of her title in a rematch versus Jessica Gonzalez.

Cuellar-Cardoza and Luna-Gonzalez headline a loaded night of fights streaming live and exclusively in the U.S. on ESPN+ starting at 9 p.m. ET/6 p.m. PT.

Cuellar (21-0, 14 KOs), a 20-year-old from Queretaro, Mexico, is one of his country’s dynamic young talents. He has not been taken the distance since September 2019, a run that has included stoppage victories over former world champion Moises Fuentes and longtime contender Ricardo Blandon. He knocked out Blandon in six rounds in February despite Blandon missing weight by more than five pounds. Cardoza (26-17-1, 8 KOs), from Nicaragua, challenged for the WBC light flyweight world title in 2013 and has fought many of this generation’s top lighter weight talents. After a two-bout losing skid, he’s 2-0 in 2022 with a pair of eight-round decisions.

Luna (23-3-1, 4 KOs) has won seven straight bouts and is looking to avenge one of the losses on her ledger. Gonzalez (8-5-2, 1 KO), from Mexico City, defeated Luna by 10-round decision in a 2014 non-title affair. Since the Luna victory, she has twice challenged for a world title, dropping a 2016 split decision to Liliana Palmera for the WBA 122-pound strap and a technical decision to longtime WBA 130-pound champion Hyun Mi Choi in 2017. Last September, she picked up the WBC Interim bantamweight title with a split decision over Tatyana Zrazhevskaya in Russia.