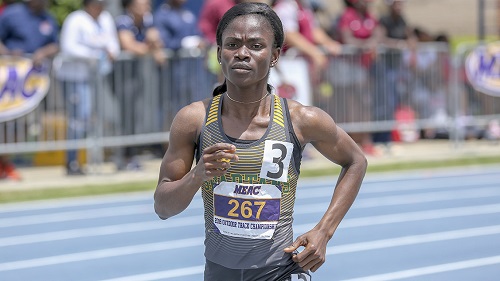 The last time the 24-year old represented Ghana at an international competition was in 2014 where she won gold in the Women’s 800m race in the Beijing Youth Olympics in China.

In 2016, she was banned by the GAA for making unfounded allegations against the leadership, but the ban was lifted in 2022 after the athlete rendered an unqualified apology to the GAA.

Bissah would compete in both the Women’s 800m and the 400m race at this year’s Commonwealth Games.

A total of 14 athletes would compete in seven different events with the majority competing in field events.

The coaches and officials to accompany the team are Andrew Owusu, Christopher DarkoAmankrah and Bawah Fuseini.

The multi-sport event is scheduled for July 28-8 August, 2022 in the United Kingdom.