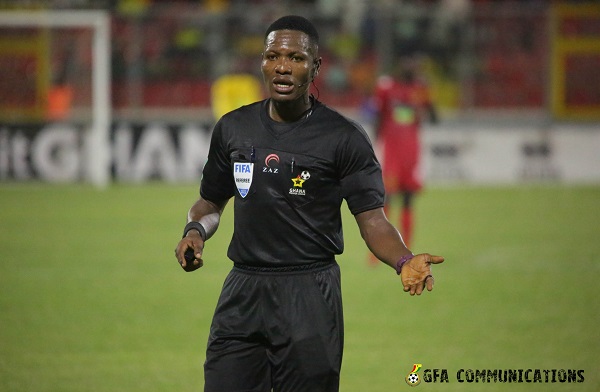 Tamale City FC and Nsoatreman FC will engage in a playoff at the Accra Stadium this afternoon to determine the winner of Division One League (Zone One) and a ticket to the Ghana Premier League next season.

After 30 matches, the two sides were tied on 71 points each and even on head-to-head after winning 1-0 at their respective home grounds, which has necessitated today’s important clash per the Division One League Regulations to determine which side joins FC Samartex 1996 (Zone Two) and Kotoku Royals (Zone Three) to the Premiership.

It was also found that Unity FC had not submitted its audited accounts for the previous season before the start of the 2021/22 league season. In addition, the protest was also found to have been filed out of time.