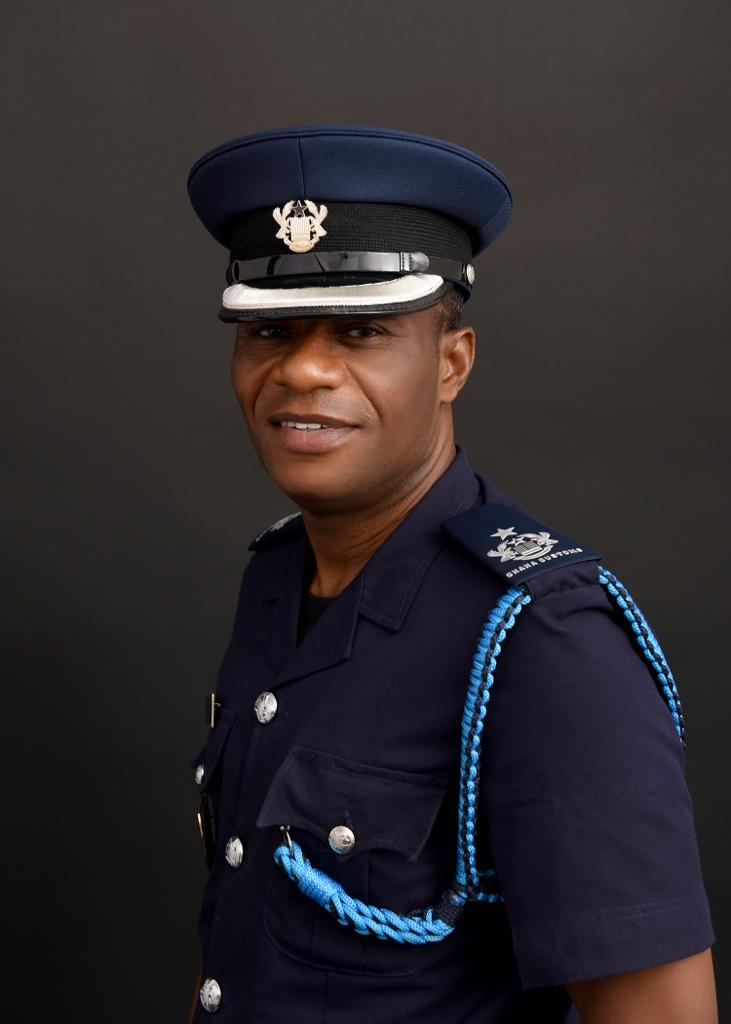 World Taekwondo (WT), the World governing body for combat sport Taekwondo, has appointed president of the Ghana Taekwondo Federation, Frederick Lartey Otu, as Technical Delegate for the upcoming African Senior Championships in Rwanda, next month for both Poomsae and Kyorugi.

The African Senior Championships, slated for 14-15 July (Poomsae) and 16-17 July (Kyorugi) will be held in Kigali-Rwanda.

The WT has expressed confidence in Mr Otu, to serve his post with integrity and pride in the letter signed WT President Chungwon Choue on Monday, June 27.

“The position of the Technical Delegate is of utmost importance to the sport of taekwondo, which is why I have every belief that you will serve your post with integrity and pride. You are required to ensure that the tournament is taking place in strict compliance with the WT Competition Rules in fair judging and smooth operation.” The letter said

Mr Otu, who is the Chairman of the development Committee of the African Taekwondo Union (AFTU) supervised a 3-day Youth Training camp in Ivory Coast earlier this month.

In February 2022, Mr Otu Lartey was Technical Delegate for the African Para Championships in Niger, Niamey.

Frederick Lartey Otu, with experience in Sports management, is also a WT Commonwealth Board member, an appointment he received in May 2022.

The Honorary Class Referee holder is expected to continue in devotion and dedication towards the promotion and development of Taekwondo across the globe, while ensuring a successful organization of the African Senior Championships.