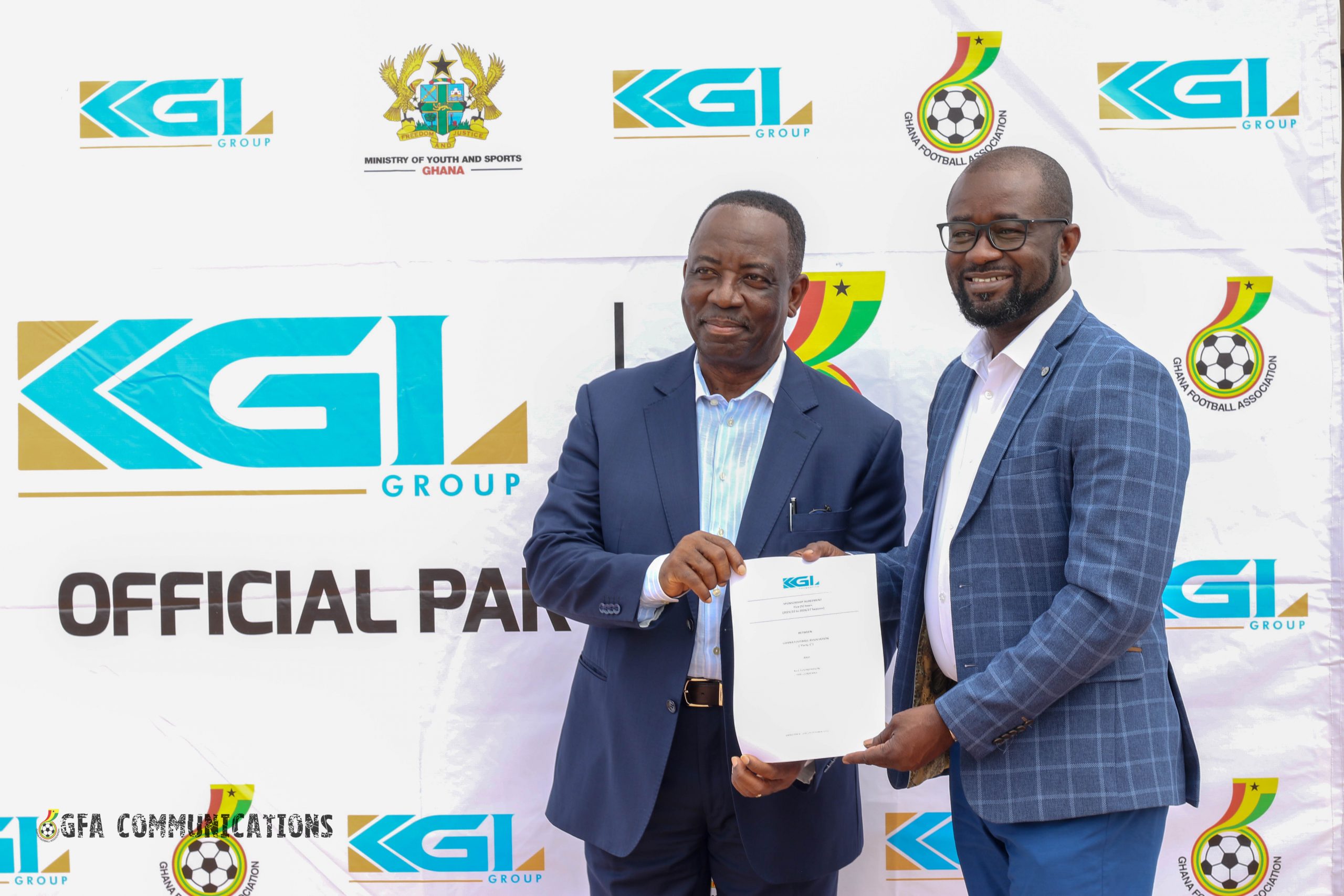 The Executive Council of the Ghana Football Association (GFA) have taken a decision for the introduction of Standard Player Contract in the three top tier leagues in the country.

A Standard Player Contract (SPC) typically is negotiated as part of the collective bargaining agreement between a professional sports league and its players. These contracts typically are written in general, boilerplate form, and are used for all players in the league across the competitions.

Professional Player contracts are fundamentally limited duration employment contracts where teams agree to pay the player to train for and play a certain number of games in a season in exchange for the player’s unique skillset.

The template Standard Player Contract would be worked on and approved by the Executive Council and made available to clubs in the Premier League, Division One League and Women’s Premier League for new professional players going forward.

The SPC will have a start date and also an end date in conformity with the end of the first or the second transfer windows.

Copies would also be published on the official website of the Ghana Football Association – www.ghanafa.org.