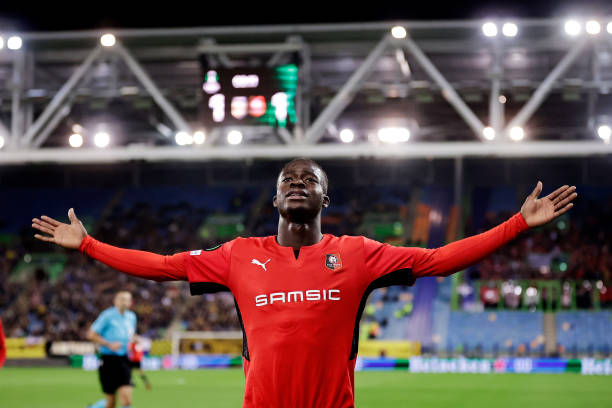 Ghana winger Kamaladeen Sulemana has been nominated for Young Player of the Year at the 2022 CAF awards.

Sulemana had an impressive first season with French club Rennes, earning him a nomination.

The 20-year-old also made his debut at the 2021 Africa Cup of Nations earlier this year and performed admirably.

CAF says a stakeholder panel made up of Technical Experts, CAF Legends and Journalists decided on the list taking into consideration the performance of the nominee from September 2021 till June 2022 at all levels.

The winner will be decided by a voting panel made up of CAF Technical Committee, media professionals, Head Coaches and Captains of Member Associations and clubs involved at the group stage of the Interclub competitions.

The CAF Awards 2022 will be held ahead of the final of Africa’s flagship women’s competitions, TotalEnergies Women’s Africa Cup of Nations Morocco 20223 scheduled to take place between 02 July – 23 July 2022. The event will also coincide with the two-year anniversary of the launch of the CAF Women’s Football Strategy.