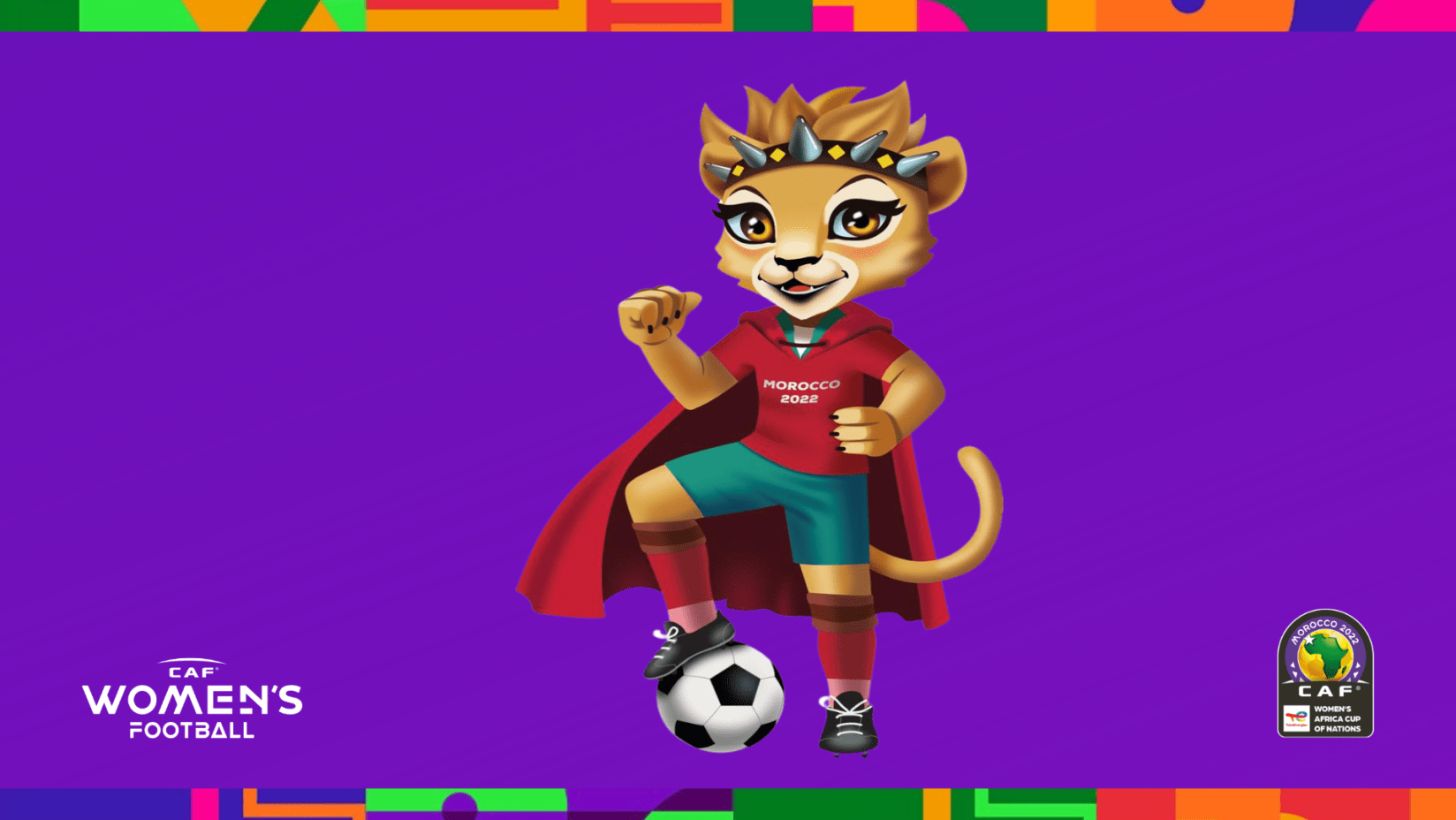 Some of the world’s leading broadcasters will beam the opening ceremony and all 28 matches of the TotalEnergies Women’s Africa Cup of Nations, Morocco 2022 around the globe.

Morocco’s Arryadia, the host broadcaster, will ensure that the tournament is accessible to the host nation, with beIN Sport also another option for locals.

In Europe,  beIN Sport will cover France. In the UK, BBC will broadcast the tournament on radio and also across a number of countries.

Nordic fans will be able to watch on NENT’s sport channels.

There is an additional 24 Free to Air TV stations in Africa who have secured the rights to the event. (see full list below of the FTAs)

Earlier this week and for the first time in the competition’s history, CAF announced that it will have a superstar team of onsite TV analysts and commentators for the competition.

They will colour the content alongside experienced TV commentators that will include Gaelle Moudio and Laetitia Dembo, accomplished TV presenters and commentators respectively from Cameroon and DR Congo, as the main hosts, alongside renowned commentators Benjamin Graham (CAF, WAFU, FIFA tournaments) and Duane Dell’oca (Olympics).