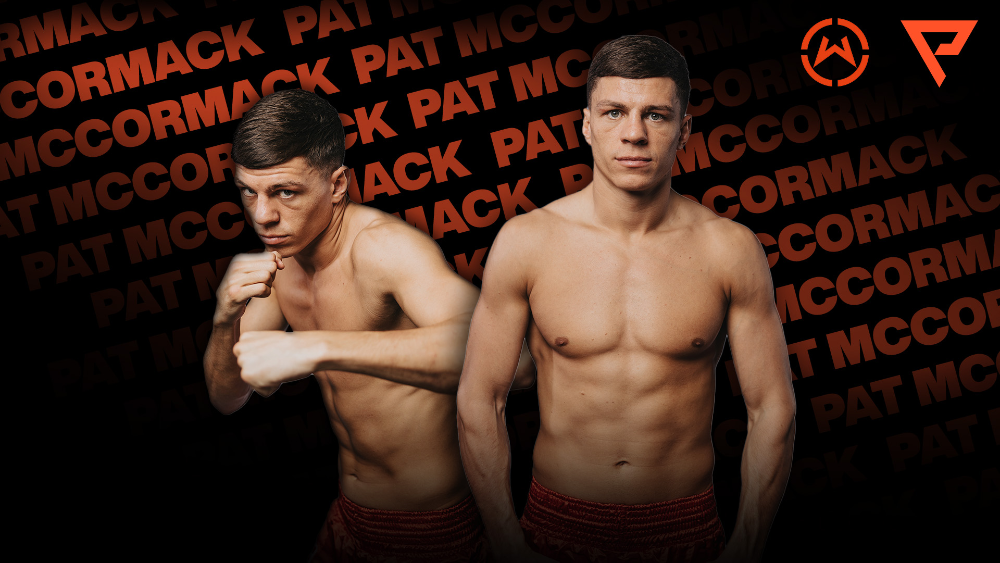 Olympic hero Pat McCormack will fight for the second time as a professional in Newcastle later this month.

One of world boxing’s hottest prospects, McCormack made his pro debut in March at Probellum Throwdown in the city and delivered a punishing first round knockout win.

And McCormack is looking to make another “real statement” of intent on Saturday, July 30 when he features on the Wasserman Boxing promotion at the Vertu Motors Arena.

The main card will be shown live and free-to-air on Channel 5 and McCormack cannot wait to show off what he has been working on in the gym, with his coach Ben Davison.

“To make my professional debut in front of all my family and friends in Newcastle was an unforgettable experience, said McCormack, who took just over 90 seconds to stop Justin Menzie with a body shot.

“And so, to be back home in the city, fighting in my second pro fight, is something I can’t wait for.

“Being live in front of a big audience on Channel 5 is a great platform at this stage of my career and I want to showcase what I have been working on in the gym and make a real statement.”

McCormack’s return to action will come just short of a year since he claimed a silver medal at Tokyo, in the welterweight division.

But McCormack is now focused on becoming a world champion in the pro ranks and he made a stunning start in March, when Menzie had no response to a sickening left hook.