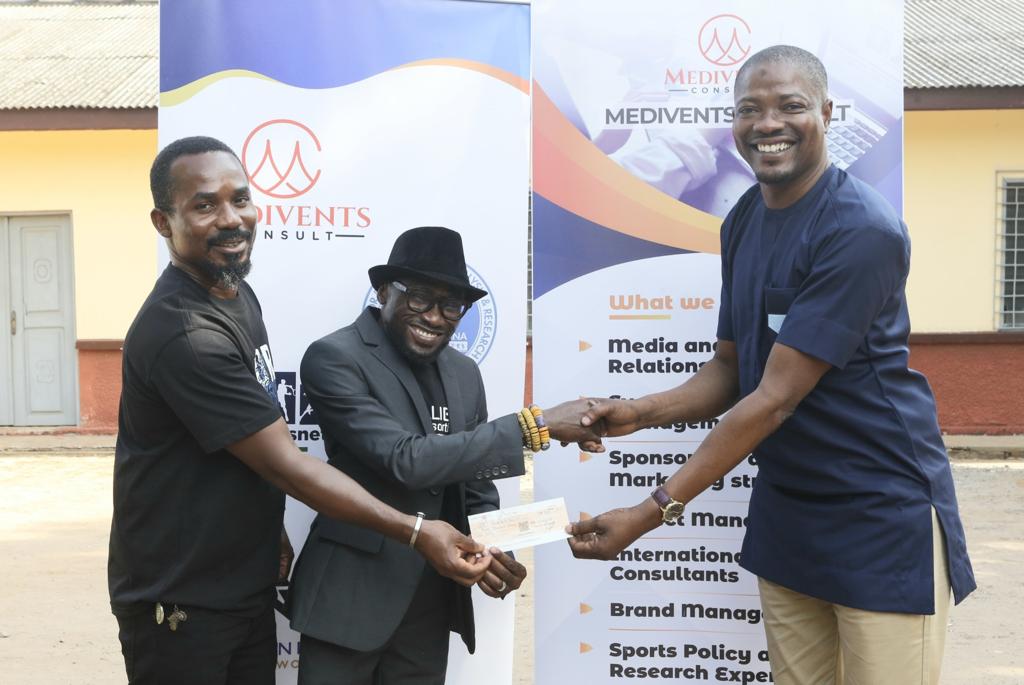 The first ever Accra Inter-City Marathon has received a massive boost from South Africa base multi-functional outfit – Allied Consortiums for the organization of the event.

Allied Consortiums, one of the major sponsors of the event, would provide 300 pieces of running vests for participants as well as make a donation of GHC47,000 to cater for the prize money of 20 top performers in the race.

This would include ten males and females for each category.

Mr. Isaac Kwame Penni – Executive Director of Allied Consortiums, said they were excited to be part of the race, which seeks to promote good health, and competition among the youth.

He said their outfit, which deals in Real Estate, Oil and Gas, Media Telecommunications values events that have the youth at the center.

“We know that majority of participants would the youth hence the decision to provide the organisers with the needed support.

“We are convinced the marathon would be a successful event, that would bring people from all walks together,” he added.

Mr. William Dodzi Ezah – Project Manager of the Accra Inter-City Marathon expressed appreciation to the sponsors for their support.

He said the company would derive the needed value from their association with the event.

The Accra Inter-City Marathon also known as the “Ga Homowo Marathon” would be held on Saturday, July 30, from Papaye, Spintex Road to Mantse Agbona.

It is expected that over that over 1000 participants including athletes from the security services, senior high schools and athletics clubs.