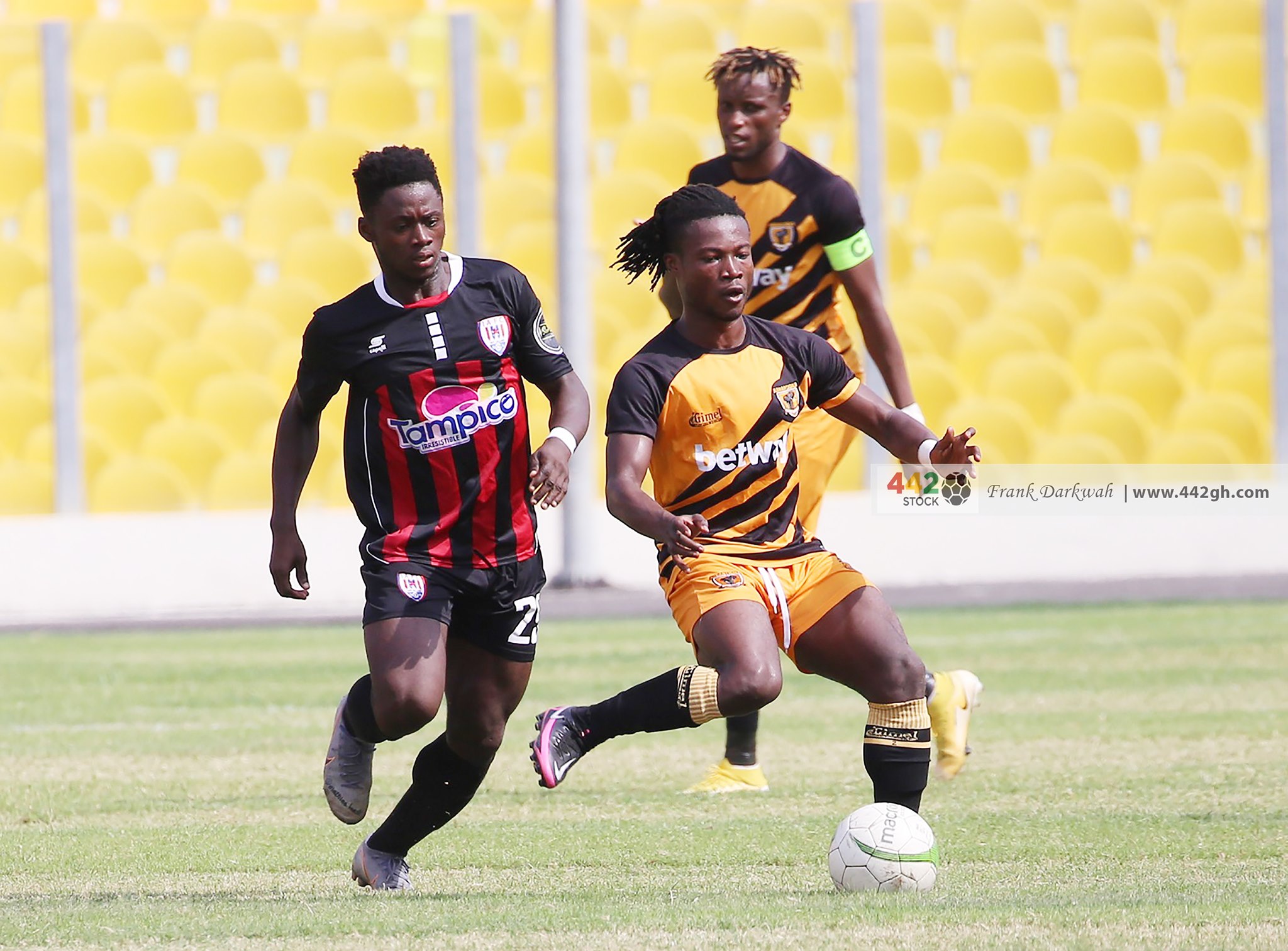 Demoted Ghana Premier League side, AshantiGold will play in the Division Two League next season after losing their match-fixing appeal.

The former league champions were found guilty of match-fixing in the 2020/2021 league campaign by the Ghana Football Association (GFA) Disciplinary Committee and were relegated to the third-tier league.

The Ghana Football Association’s (GFA) Disciplinary Committee announced in May that AshantiGold and Inter Allies played a match of convenience during a 7-0 thrashing of the latter in their final matchday of the 2020/21 league encounter.

The verdict was announced after months of thorough investigation, but AshantiGold and Division One side Inter Allies appealed the verdict insisting that they had done nothing wrong.

However, in a ruling published on the GFA’s website on Thursday, the Appeals Committee dismissed AshantiGold’s appeal and upheld the Disciplinary Committee’s decision.

The Appeals Committee stated that evidence available to the committee supports the conclusion reached by the Disciplinary Committee that the match was fixed to favour AshantiGold.

“We endorse all sanctions imposed by the GFA Disciplinary Committee on the clubs, players and officers,” parts of the verdict read.

Per the ruling, AshantiGold will play in the third-tier league beginning next season, while their president, Dr Kwaku Frimpong, and Chief Executive, Emmanuel Frimpong, are both on long-term bans.

Meanwhile, the GFA have scheduled the next ordinary congress for Thursday, August 18, ahead of the start of the 2022/23 season.