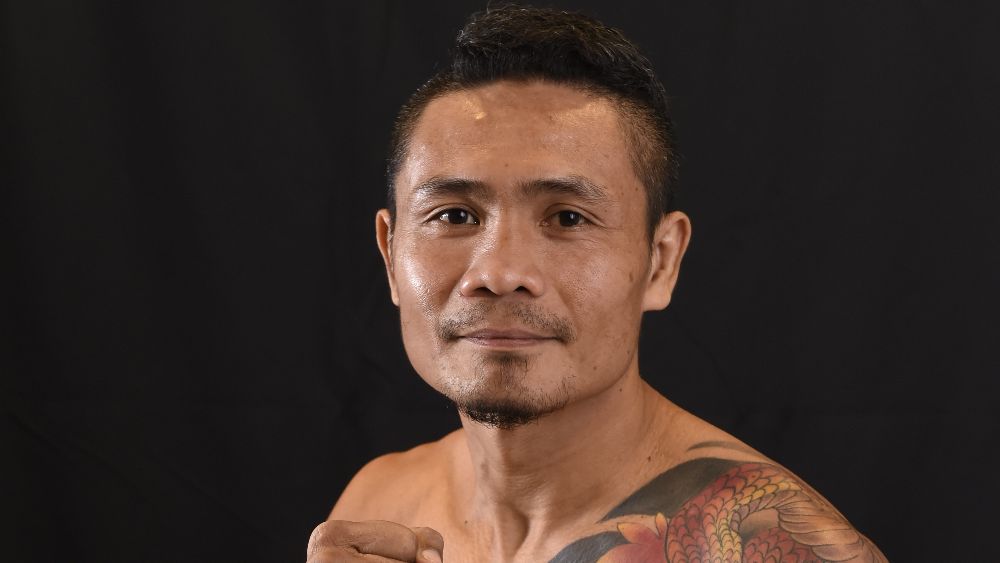 Donnie Nietes will shake off the disappointment of his world title defeat to Kazuto Ioka and rebuild towards another shot at the super flyweight crown.

Nietes was trying to reclaim the WBO world junior bantamweight title in Tokyo on Wednesday night but was defeated on the scorecards, with all three ringside judges awarding the fight to Ioka.

The Filipino hero, 40, says he could have no complaints about the result but was left frustrated that Ioka, who had promised to be ‘aggressive’, was not prepared to stand and trade punches more often.

Nietes, a former four-weight world champion, still has plenty left in the tank and plans to work his back into title contention as soon as possible to add another chapter to his storied career.

“I lost the fight on points, and I felt that Ioka did not want to try and deliver a knockout win for his fans and was just happy to win the fight on the scorecards,” Nietes told Probellum.com

“I was not able to put as much pressure on Ioka as I would have liked.  I was waiting for Ioka to move in and throw his shots, so that I could hit him with my big counters, but it didn’t happen often enough.

“I was defeated but, without question, I can still fight for word titles again.”

Nietes was not only bidding to win back the WBO title he vacated but also to join an exclusive list of fighters who have won world titles in their 40s.

Against Ioka, the man known as ‘Ahas’ showed flashes of the quality that has seen him win titles at four weights, and despite the set-back he still believes he can become world champion again.

“There is no doubt in my mind that I can challenge once again, and I see myself probably having one or two more fights at world level before I hang up my gloves inside the ring,” Nietes added.