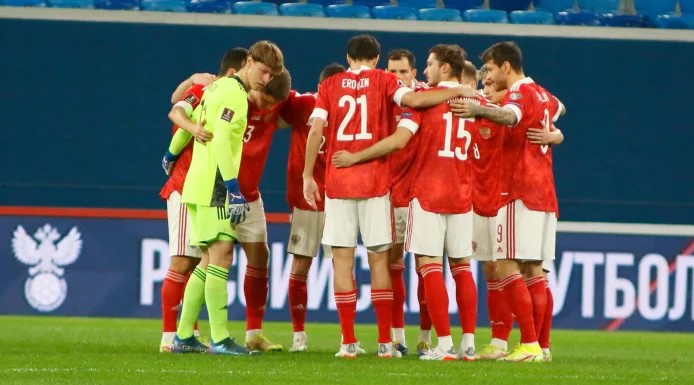 The appeals filed by the Football Union of Russia against the decisions taken on 28 February 2022 by the Bureau of the FIFA Council (the FIFA appeal) and the UEFA Executive Committee (the UEFA appeal) to suspend all Russian teams and clubs from participation in their respective competitions until further notice has been dismissed and the Challenged Decisions are confirmed.

The appeals filed by the four Russian clubs against Point 5 of the UEFA Circular 21 dated 2 May 2022 which set out the decisions taken by the UEFA Executive Committee on the impact and consequences resulting from the ongoing suspension of Russian representative teams and clubs in UEFA competitions and other matters have been dismissed and the Challenged Decision is confirmed.

All six appeals were referred to the same panel of CAS arbitrators which held hearings with the parties by video conference on 5 and 11 July 2022.

In all of these cases, the Panel determined that the escalation of the conflict between Russia and Ukraine, and the public and government responses worldwide, created unforeseen and unprecedented circumstances to which FIFA and UEFA had to respond. In determining that Russian teams and clubs should not participate in competitions under their aegis while such circumstances persisted, the Panel held that both parties acted within the scope of the discretion granted to them under their respective statutes and regulations.

In so holding, the Panel found it unnecessary to characterise the nature of the conflict between Russia and Ukraine, but only to focus on the consequences of such conflict for the competitions affected. The Panel finds it unfortunate that the current military operations in Ukraine, for which Russian football teams, clubs, and players have themselves no responsibility, had, by reason of the decisions of FIFA and UEFA, such an adverse effect on them and Russian football generally, but those effects were, in the Panel’s view, offset by the need for the secure and orderly conduct of football events for the rest of the world.

The decisions taken by the CAS Panel were notified to the parties yesterday.

The Arbitral Awards, with the grounds for the CAS Panel’s decisions, will be published in the coming weeks.