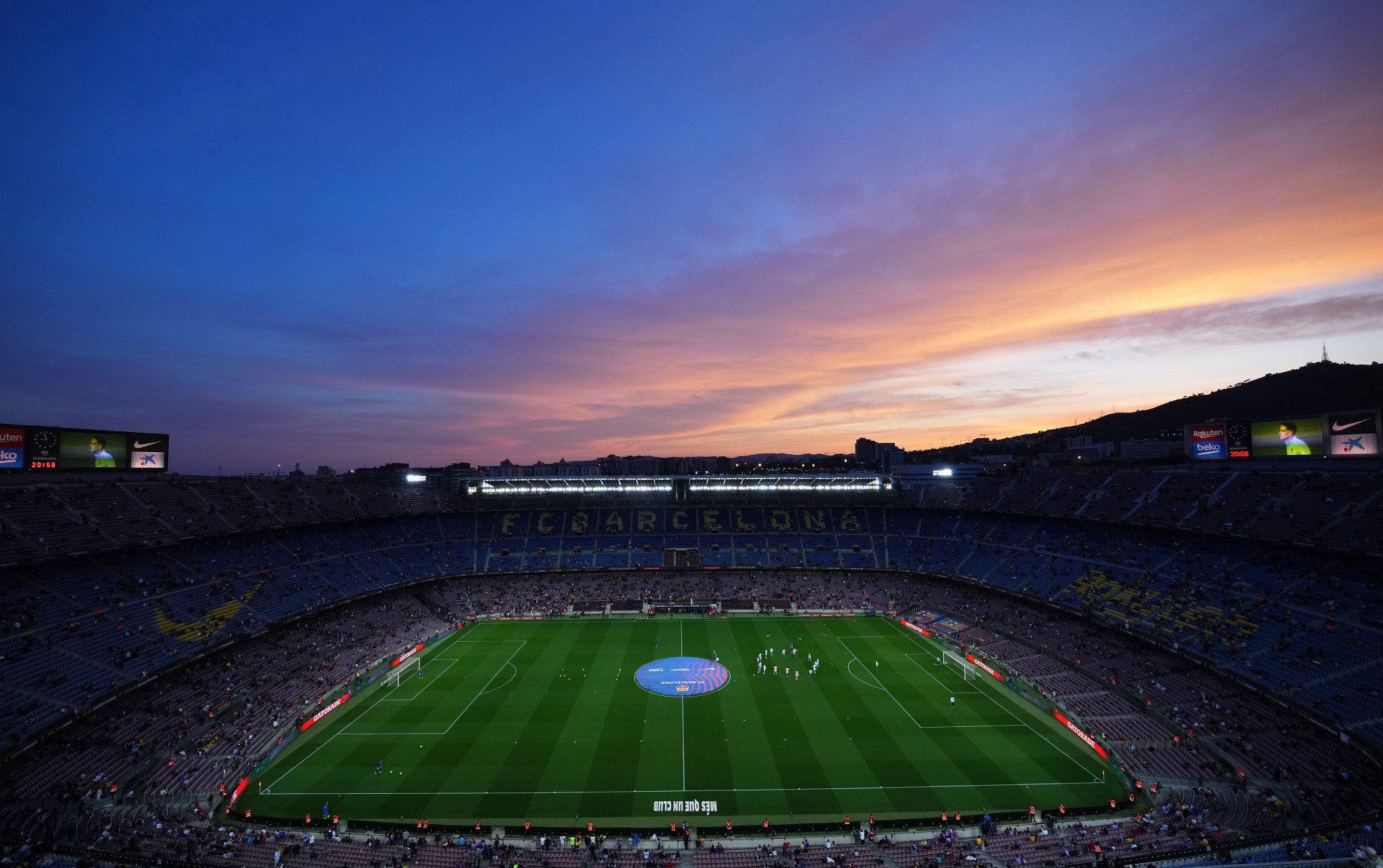 The Royal Spanish Football Federation (RFEF) have announced the initial 15 stadiums in contention to stage FIFA 2030 World Cup matches as a part of its joint bid with Portugal.

Balaídos in Vigo, Riazor in A Coruña, El Molinón-Enrique Castro in Gijón and Anoeta in San Sebastián have also been put forward.

The venues were confirmed after a meeting between the RFEF, Spanish Government officials and representatives of the interested cities, stadiums and clubs.

It is expected that the list will be reduced to 11 Spanish venues, with an evaluation of the stadiums anticipated to take place until next November.

No deadline has been set for the final announcement.

That total of 14 venues would be two fewer than the 16 set to hold matches at the 2026 FIFA World Cup in the United States, Mexico and Canada – the first tournament to feature 48 teams.

Semi-finals are expected to be in venues holding at least 60,000 fans and the final’s threshold is an 80,000-seat venue.

“This is the most important project that Spain will undertake in the next few years,” RFEF President Luis Rubiales said.

It is noteworthy for neither of the city’s two major clubs, Real Betis and Sevilla, playing there.

Spain and Portugal are competing against a joint bid from Argentina, Uruguay, Chile and Paraguay, who hope to mark the 100th anniversary of the inaugural men’s World Cup which saw hosts Uruguay defeat Argentina in the final.

Morocco have expressed an interest – although talk of the nation joining the Spain-Portugal bid did not materialise, while a joint effort from Bulgaria, Greece, Romania and Serbia was proposed in 2018.

Qatar is due to hold the 2022 World Cup, which is slated to start on November 21 and conclude on December 18.