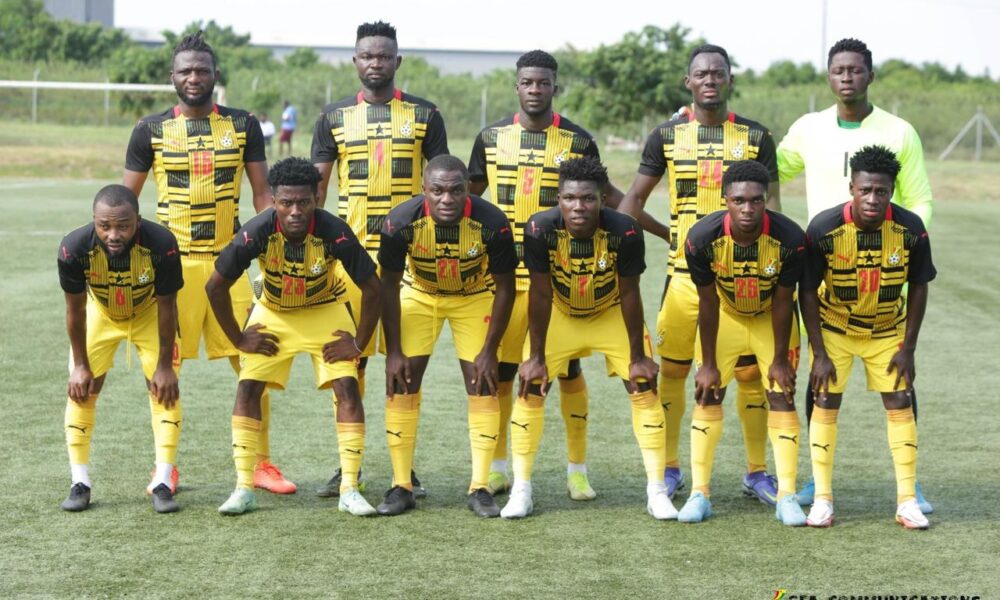 Black Galaxies coach Annor Walker has named his final 25-man squad for the 2023 CHAN qualifier against Benin on Sunday.

The team had been preparing at the Ghanaman Soccer Centre of Excellence at Prampram for weeks ahead of the doubleheader.

The Black Galaxies have been engaged in series of friendlies as part of preparations ahead of the game.

Coach Annor after the game has selected his final 25 man squad for camping in the Central Region.