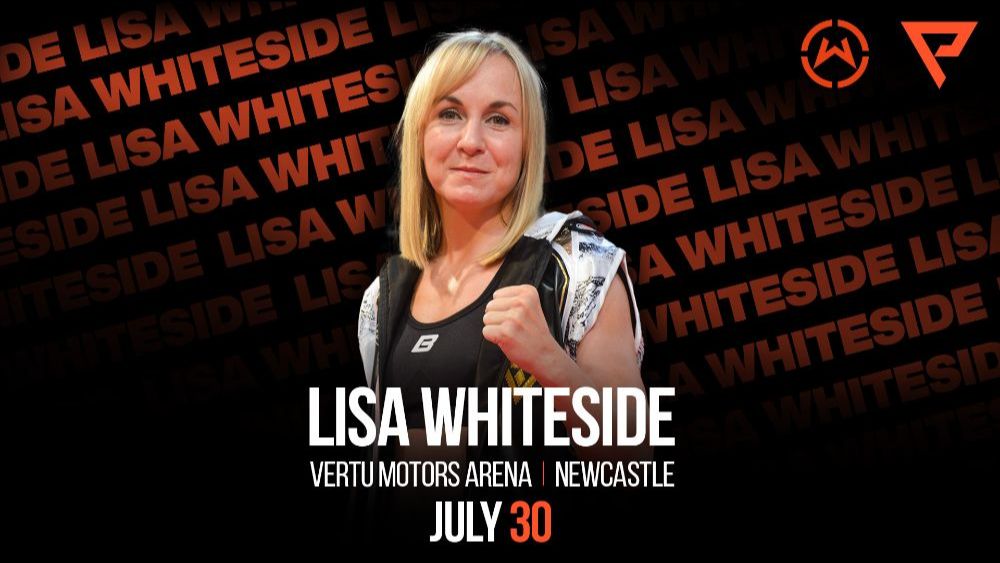 Lisa Whiteside believes UFC star Molly McCann would be a force to be reckoned with if she ever swapped mixed martial arts for boxing.

Whiteside and McCann have been long-time sparring partners and the pair shared rounds at the Rotunda ABC gym in Liverpool recently as they prepared for fight dates, that are just a week apart.

McCann fights at UFC London on Saturday night while Whiteside makes her long-awaited return to the ring, in Newcastle on July 30.

And Whiteside, the highly decorated former Great Britain amateur, says McCann would be a success in boxing if she ever chose to switch combat sports.

“I’ve known Molly for years and we used to spar when she was an amateur,” Whiteside told Probellum.com.

“She’s a really good boxer and she has already said that in the future she would look at turning to boxing.”

Earlier this week, McCann reiterated her long-term goal is to move to professional boxing and dreams of sharing a card with Katie Taylor, in Ireland.

And such a move, would have Whiteside’s full backing.

“We have always liked each other and have always got on.  She’s a fit girl and I know I am always going to get good rounds in with Molly – although given she’s in UFC, you are always wary an elbow is going to be thrown in!” Whiteside joked.