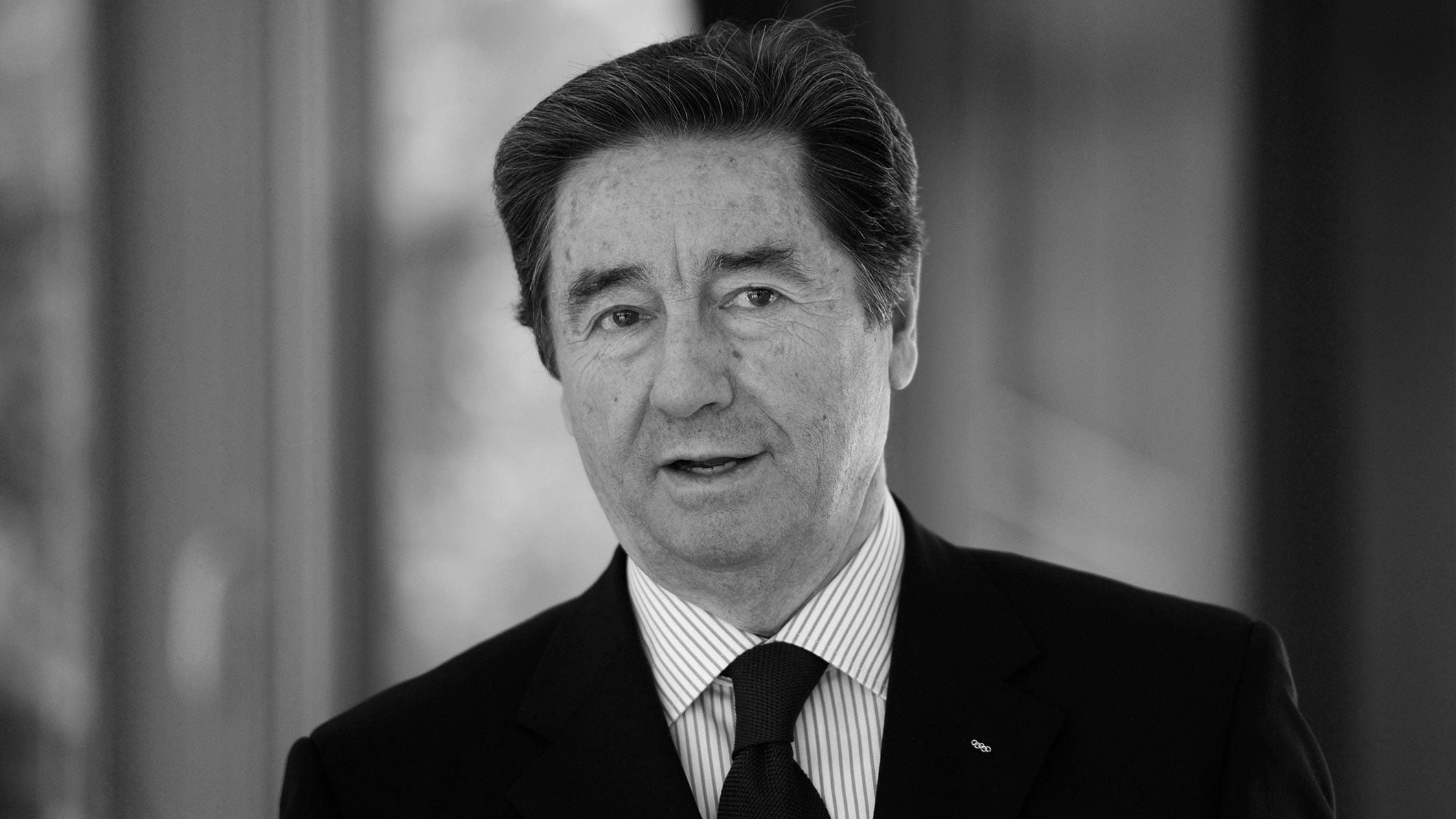 Ottavio Cinquanta has left us, he was a true friend. I remember the long evenings we spent discussing sports. He came from ice sports, but he said that he also knew athletics very well, which was my natural field, the sport I come from, though he claimed to have practised as a boy. He was close friends with Elio Locatelli, who had been a speed skater like him, then converted to athletics to become the head coach of the national team. Cinquanta also loved to argue, and tease the pride of the interlocutor.

He did a lot in the field of sport and also played an important role during Turin’s candidacy for the 2006 Winter Olympics. It was always a pleasure to meet him. We will miss him very much.

CAREER After having made all the necessary steps as an athlete, judge and manager, he was elected President of the International Skating Union (ISU) in 1996, a position he held until 2016 when the ISU Congress acclaimed him as honorary president. He became a member of the IOC in 1998 and became an honorary member in 2016. With 22 years at the helm of the ISU, Cinquanta was the second longest-serving ISU president and was responsible for numerous innovations during his presidency.

These included the introduction of the short track into the Olympic program, the creation of the ISU Figure Skating Grand Prix in 1995, and the reform of the figure skating scoring system in 2004.