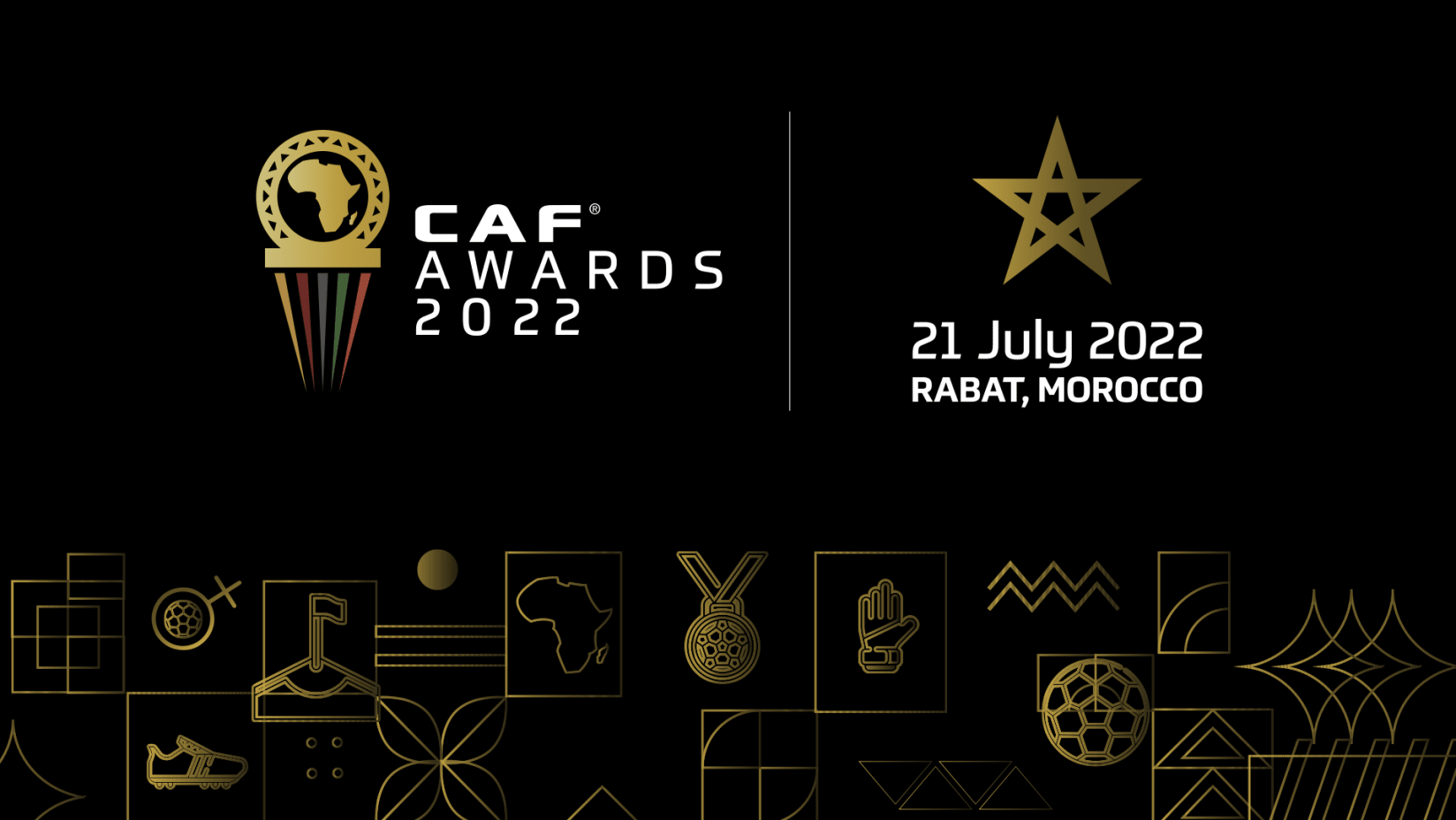 Former Banyana Banyana captain Desiree Ellis will coach South Africa in the big 2022 TotalEnergies Women’s Africa Cup of Nations final against hosts Morocco on Saturday, but first she will feature for the CAF Legends in this special exhibition match kicking off at 11h00 local time.

Other CAF Legends who will feature in the match include former Cameroon captain Christine Manie, South Africa’s Amanda Dlamini, Tunisia’s Haifa Guedri and former Super Falcons goalkeeper Rachael Ayegba, who have been on CAF TV commentary duty at WAFCON 2022.

The Moroccan team will be headed by fantastic former footballer Khadija Illa, who is now the President of Morocco’s National Women’s Football League.

Other Moroccan legends who will play for the hosts include Lamia Boumehdi, a former Moroccan footballer who played for the Berrechid women’s club and who previously coached the Wydad Athletic women’s team and Morocco’s under 17 national team.

Another popular former Morocco international who will play for the Morocco Legends is Nadia Maqdi Tigana.