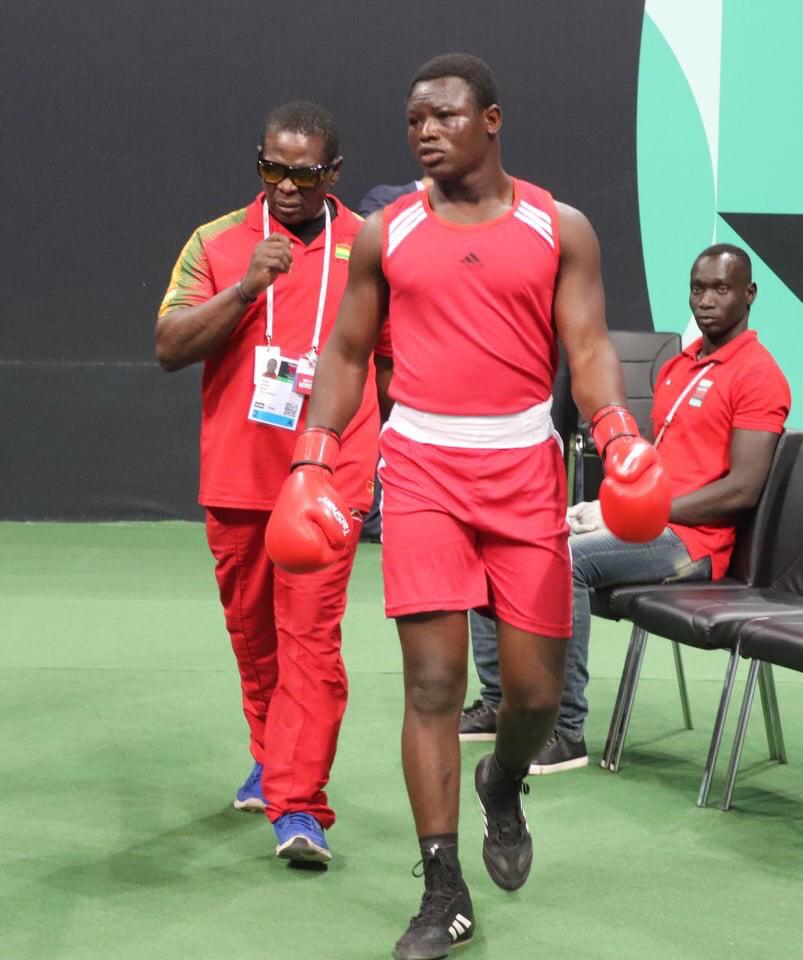 Ghanaian boxer Shakul Samed has been kicked out of the Birmingham 2022 Commonwealth Games for failing a doping test.

Samed’s A sample came back positive for furosemide, prompting an immediate suspension.

Furosemide is a banned masking agent and diuretic.

The light-heavyweight boxer was due to face Luc Jean Rosalba on Friday, the opening day of the Games, but the Mauritian instead won via a walkover.

Samed is the first athlete to fail a doping test in Birmingham.

There were no failed tests at the Gold Coast Games in 2018.