Feature: Paul Pogba’s wasted prime should be a cause for sadness, not scorn 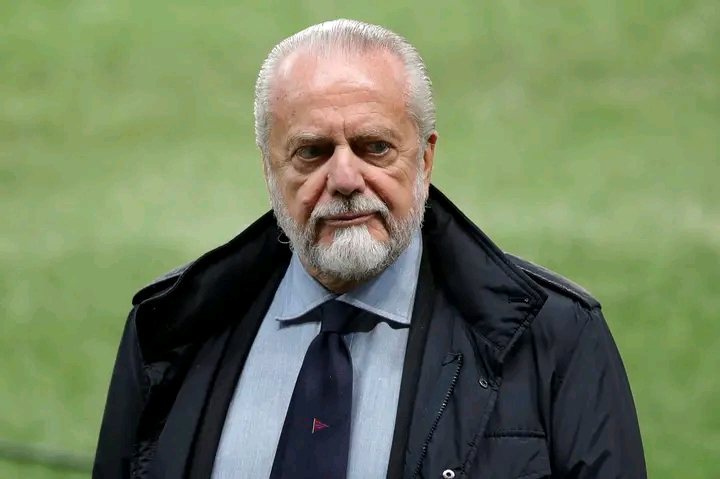 Italian Serie A SSC Napoli President Aurelio De Laurentiis has declared war against signing of African players after the departure of Kalidou Koulibaly to Chelsea.

According to De Laurentiis, he will “never” sign an African player “unless they sign an agreement of not playing Africa Cup of Nations”.

Koulibaly played for Napoli for eight years and in between the periods played for Senegal at four AFCON tournament which normally comes off in January and February.

De Laurentiis speaking during an event by Wall Street Italia said, “I told them lads, don’t talk to me about Africans anymore! I love them, but either they sign something confirming they’ll back out of playing the Africa Cup of Nations, or otherwise…

“Between that tournament, the World Cup qualifiers in South America, these players are never available! We are the id*ots who pay salaries only to send them all over the world playing for others.”

Napoli have two African players in their squad – Karim Zedadka of Algeria descent and Victor Osimhen of Nigeria.