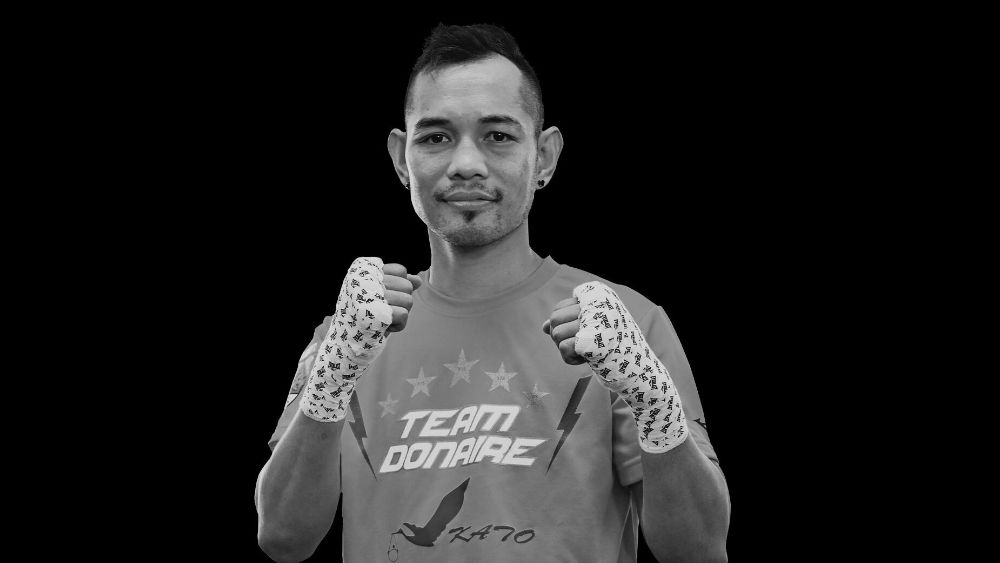 Nonito Donaire is targeting huge fights at super flyweight with Kazuto Ioka and Roman ‘Chocolatito’ Gonzalez – before moving back up to chase bantamweight greatness.

The former four-weight world champion has emphatically dismissed any idea of retiring following his brutal stoppage defeat to Naoya Inoue in June.

Instead, the legendary Donaire, who will be 40 in November, intends on dropping down to the 115lbs division to chase mouth watering fights with WBO champion Ioka and the brilliant Chocolatito.

And then the Filipino Flash plans to move back into the mix at bantamweight in pursuit of becoming the undisputed champion in that division.

“It’s a really good fight with Chocolatito and people are saying it would be ‘legend versus legend’” Donaire told Probellum.com.

“It’s a big fight. But I do like the Ioka fight as well because I want to get that title and become a five-division champion and then move back up to 118 and go for the undisputed crown once everything else is open and I get another opportunity for it.”

Donaire has revealed he was mulling over the move to super flyweight in the hours before he faced Inoue last month.

“Before the fight with Inoue, Richard Schaefer and I talked about going down to 115,” Donaire said.

“Making the weight was very simple for me and I made it quickly. I even made 117 before stepping on the scales.

“Richard and I were talking and saying that regardless of what happens here, maybe I can go down to 115 and fight the guys in that division.

“Richard is talking with Ioka’s people, with Mr Honda and he is talking to Chocolatito as well. It’s exciting, there are a lot of things to look forward to.”