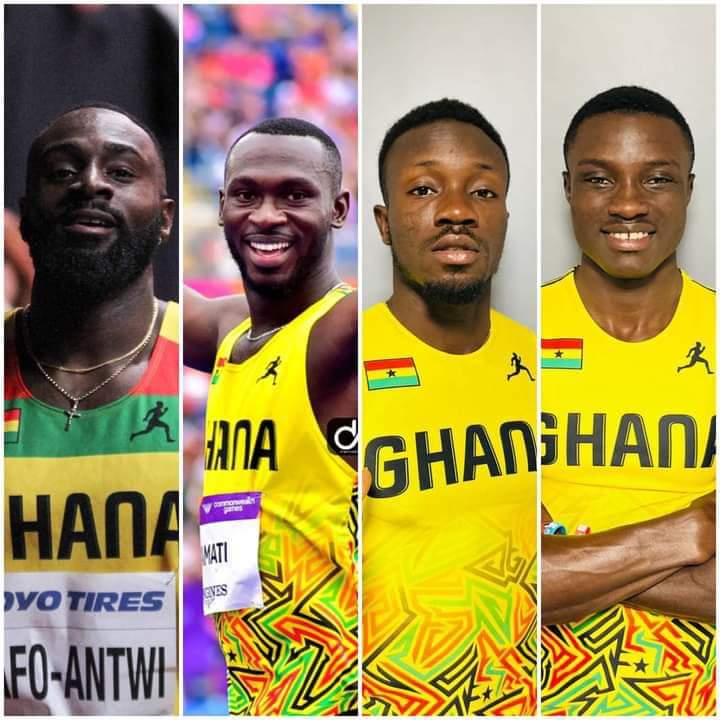 Ghana’s 4x100m relay team have been disqualified from the heats despite finishing third to qualify for the finals of the Commonwealth Games at the Alexander Stadium on Saturday.

A quartet of Benjamin Azamati, Sean Sarfo-Antwi, Abdul-Rasheed Saminu, and Barnabas Agerh finished third with a national record time of 39.05s in Heat 1 of the 4x100m relays.

However, the Commonwealth Games Federation (CGF) have disqualified Team Ghana for a technical violation after coaches failed to inform officials of their decision to replace Joseph Paul Amoah with Saminu in the heats to allow him prepare for his 200m final later today.

Per the rules of the race, any country that decides to make changes to her team must effect that at least one hour to the scheduled time.

The technical violation has denied Ghana a place in the final and the team has been replaced with Gambia.

It is however unclear what went into Team Ghana’s decision not to inform organisers of the event of their changes prior to the race.