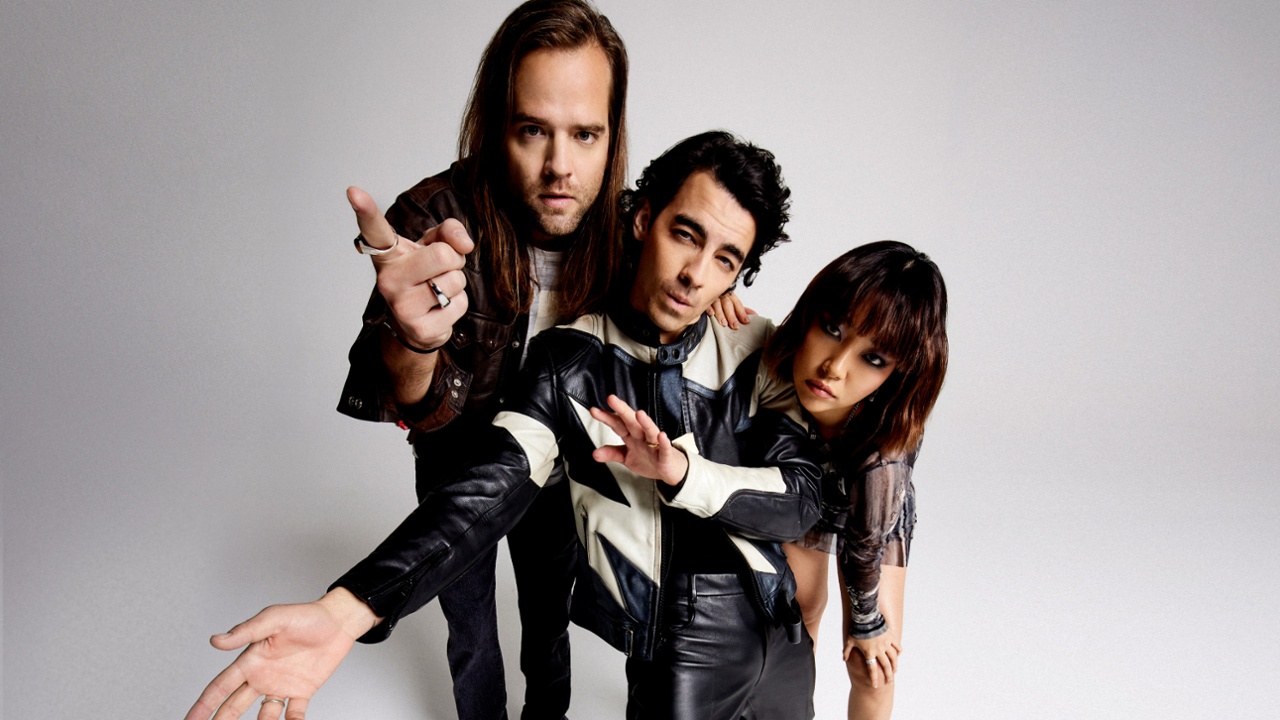 Welcome to Take Five, a weekly series at USOpen.org recapping five of the biggest stories of the last week on the professional tennis circuit. Week three of the US Open Series saw Daria Kasatkina win in San Jose, Calif. and Nick Kyrgios triumph in Washington, D.C., while Daniil Medvedev headed south to Los Cabos, Mexico to win his first title of the season.

The world No. 1 is no longer without a title in 2022. In his first tournament in more than a month, Daniil Medvedev motored to a win in Mexico without the loss of a set. It’s the 14th title of his career, and first since he triumphed at last summer’s US Open.

In the final of the Abierto de Tenis Mifel, Medvedev won the last eight games in a 7-5, 6-0 victory over Cameron Norrie, the defending champion who was seeded No. 3. He also knocked off Rinky Hijikata, Ricardas Berankis and Miomir Kecmanovic en route to the title.

“Every match was very good, but the final is always special,” Medvedev said in his on-court interview after beating Norrie. “In the final, you play the best player of this week, so it’s always a high-level match and I’m really happy that I managed to show some good level, some good shots in such an important match.”

Medvedev’s 6-4, 6-3 win over qualifier Australian Hijikata in Round 2 was also the 250th match win of his career.

The West Coast’s been the best coast for Daria Kasatkina over the last 12 months. After reaching the final of the Mubadala Silicon Valley Classic last year, Kasatkina went one better in her return this year.

On the strength of her victory, Kasatkina returns to the Top 10 of the WTA singles rankings for the first time since Jan. 14, 2019; this week, she checks in at a career-high world No. 9.

On the East Coast, Nick Kyrgios walked away from the Citi Open in Washington, D.C. a winner for the second time. The Wimbledon finalist came into the ATP 500 event unseeded and knocked off three seeded Americans in his six wins to take home his fourth career title. In the final, Kyrgios defeated Japan’s Yoshihito Nishioka in straight sets, 6-4, 6-3, to end his three-year wait for an ATP title.

He lost just one set for the week, but it was a big one: In the quarterfinals against Frances Tiafoe, Kyrgios fell a set behind and saved a staggering five match points in the second set before rallying for a 6-7(5), 7-6(12), 6-2 win.

Nishioka, who entered the event ranked No. 96, had a giant-killing run for the ages: after beating Atlanta finalist Jenson Brooksby in Round 1, he went on to beat Atlanta champion and No. 11 seed Alex de Minaur, No. 7 seed Karen Khachanov, No. 16 seed Daniel Evans and top seed Andrey Rublev to reach the final.

In a big-hitting women’s final at the Citi Open, Liudmila Samsonova showed why she’s one of the WTA’s most dangerous floaters.

Samsonova hit a career-high ranking of No.25 earlier this year, but was back down at No. 60 when she arrived in D.C., and was unseeded at the WTA 250 event. None of that stopped her from beating three seeded players in five matches, including reigning US Open champion Emma Raducanu in Round 2 for her second career Top 10 win.

In the final, she came from a set behind to take out former Top 15 player and seven-time Grand Slam quarterfinalist Kaia Kanepi, 4-6, 6-3, 6-3.

Amanda Anisimova recorded a personal milestone in her quarterfinal run in San Jose: For the first time in four tries, she beat former world No. 1 Karolina Pliskova.

“It just means that I’ve progressed a lot, and I’m very happy to get this win today,” Anisimova said. “In the first and second set, I had a lot of nerves. I had a lot of anxiety the last couple of days, and I think that showed in the match. I was able to just shake it off, put some ice on my face, and find my game.

“I’m just happy I was able to turn it around, because a year ago, I don’t think I would’ve been able to.”

Blumberg, partnering Kecmanovic, improved to a perfect 3-0 in his career in ATP doubles finals with the win. 2019 singles champion Pegula rebounded from a second-round exit in her title “defense” (the women’s event was not held in D.C. in 2020 or 2021) to take home Citi Open glory with Erin Routliffe, while Sock helped Kyrgios sweep both finals.