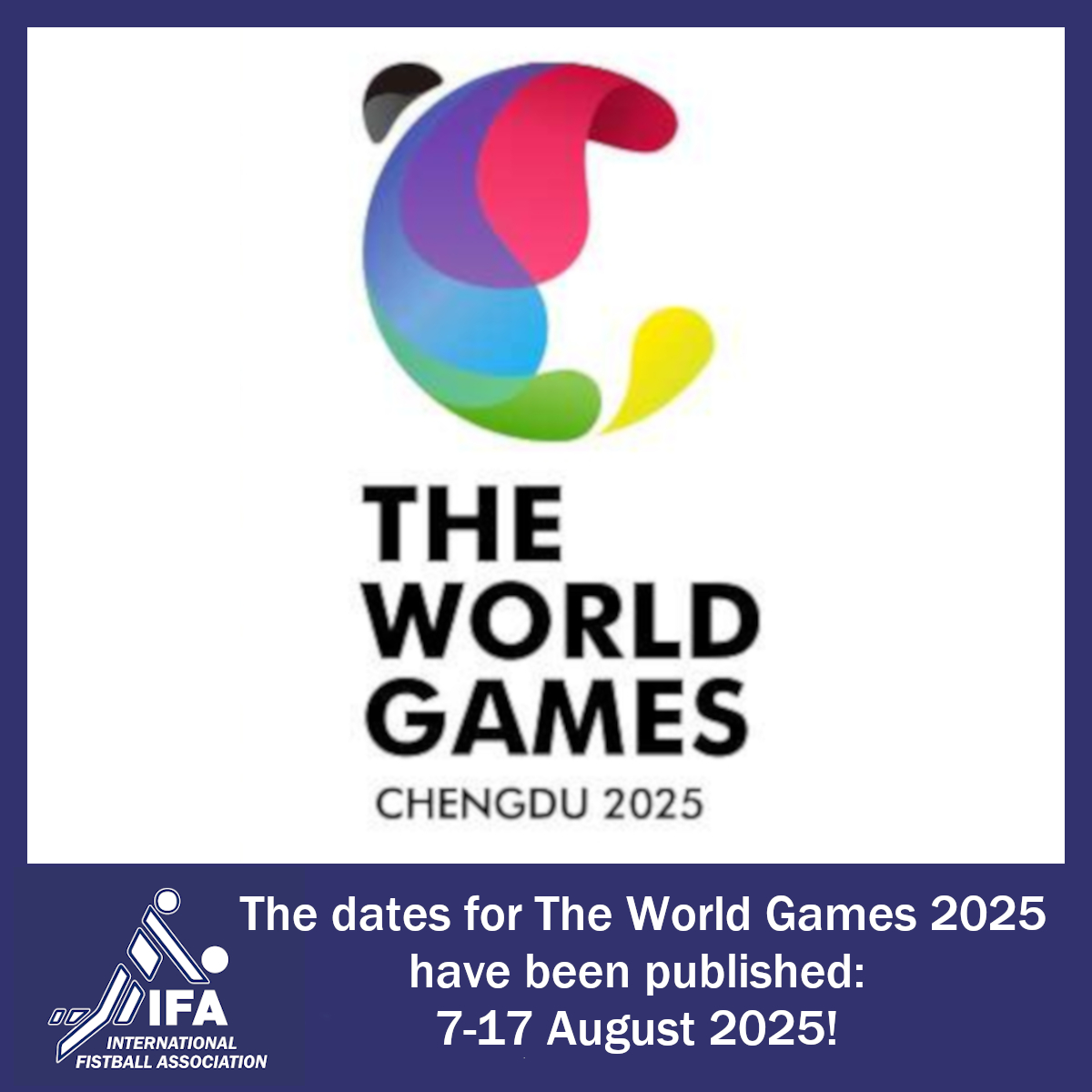 For the third time in the history of The World Games since its first edition in 1981, the multi-sport event is a guest in Asia. The host for 2025, Chengdu, is a city of 21 million people in the south-west of China. Chengdu is the capital of Sichuan province and also well known as the ‘home’ of the panda.

Chengdu city already has the necessary infrastructure to host an event the size of The World Games. Following the principles of the IWGA, the construction of new sports facilities is not necessary. Chengdu organised the World Police and Fire Games in 2019, and looks forward to hosting the FISU Summer University Games in 2023.

Vice Mayor Xian Rongsheng concluded his speech by welcoming everyone to Chengdu: “Chengdu will work closely with the International World Games Association and try its best to present the world with a safe, wonderful and unique sports event. The 21 million Chengdu citizens are eagerly looking forward to the coming of athletes from all over the world! We are ready and see you in Chengdu in 2025!”

The whole speech of Xian Rongsheng, Vice Mayor of Chengdu, on 7 August 2022.