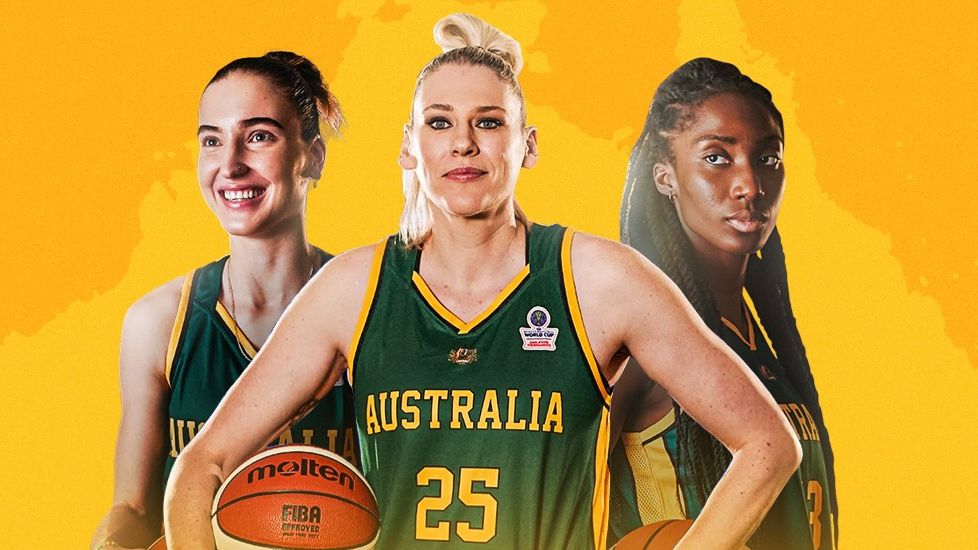 Getting ready to participate at her fifth edition of the event and 12 years after her fourth outing, Jackson will now wear her beloved Opals vest in front of a home crowd for an amazing National Team comback.

There will be plenty of experience besides Jackson, with Bec Allen and Cayla George back on board for their third appearance, while Marianna Tolo, Steph Talbot, Sami Whitcomb, Tess Madgen and Ezi Magbegor will all return to the event for a second time.

Head coach Sandy Brondello, herself a four-time participants as an athlete, will take the reins for the second time as playcaller, having guided Australia to the Final in 2018 in Tenerife.

She said: “Making the final cut to twelve is always difficult with so many great athletes pushing for selection. The training camp in New York demonstrated how much each of these athletes wanted to compete on home soil, the competition for a spot on the team was fierce.

“Of course, the inclusion of Lauren is the talking point, but from my perspective, she has put in the work and deserves to be here, she will add another dimension to our team dynamic.”

The 41-year-old Jackson admitted she was emotional when her inclusion was confirmed: “There were a lot of emotions when Sandy rang me, I had a bit of a cry to be honest.”

“I have been working my body hard, and I didn’t honestly know if it was going to hold up to my intense training regime, but it has and I’m feeling good.”

“The whole team have been so welcoming and made me feel at home, the age difference disappears as soon as I step onto the court. I believe in this team and what we can achieve, if I can play a part if getting us onto the podium then the hard work is all worthwhile.”

The Opals are aiming to add to their rich legacy, having won silver in 2018, bronze in 2014 and a historic gold in 2006. They will play in Group C against France, Serbia, Japan, Mali and Canada, tipping off on September 22.