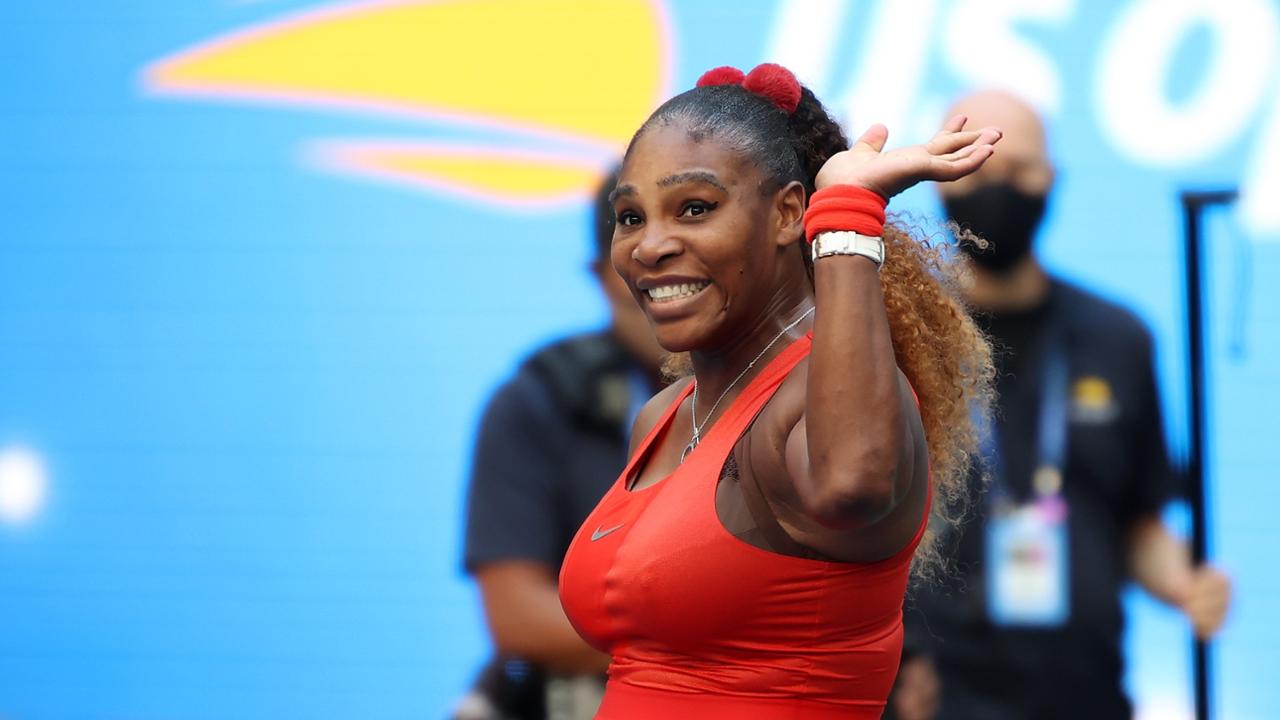 “I have never liked the word retirement,” Williams wrote.”It doesn’t feel like a modern word to me. … Maybe the best word to describe what I’m up to is evolution. I’m here to tell you that I’m evolving away from tennis, toward other things that are important to me.”

Williams, now 40, is expected to play the US Open for the 21st time later this month. A six-time singles champion in New York, Williams says that raising the Open trophy was always her goal from when she first picked up a racquet—a feat she first achieved at age 17 in 1999. Twenty-two other major titles followed, giving Williams the Open Era record for Grand Slam singles titles won, male or female.

“I keep saying to myself, I wish it could be easy for me, but it’s not. I’m torn: I don’t want it to be over, but at the same time I’m ready for what’s next,” she added. “I don’t know how I’m going to be able to look at this magazine when it comes out, knowing that this is it, the end of a story that started in Compton, Calif., with a little Black girl who just wanted to play tennis. This sport has given me so much. I love to win. I love the battle. I love to entertain. I’m not sure every player sees it that way, but I love the performance aspect of it—to be able to entertain people week after week.

“Some of the happiest times in my life were spent waiting in that hallway in Melbourne, and walking out into Rod Laver Arena with my earphones in and trying to stay focused and drown out the noise but still feeling the energy of the crowd. Night matches in Arthur Ashe Stadium at Flushing Meadows. Hitting an ace on set point.”

After the 2017 birth of her daughter, Olympia, Williams returned to Grand Slam tennis at Roland Garros in 2018. She reached four major finals as a mother, including at the US Open in 2018 and 2019, and says that she and her husband, Alexis Ohanian, are looking forward to expanding their family in the near future.

“I started playing tennis with the goal of winning the US Open. I didn’t think past that. And then I just kept winning,” she wrote. “I remember when I passed Martina Hingis’s Grand Slam count. Then Seles’s. And then I tied Billie Jean King, who is such an inspiration for me because of how she has pioneered gender equality in all sports. Then it was climbing over the Chris Evert–Martina Navratilova mountain. There are people who say I’m not the GOAT because I didn’t pass Margaret Court’s record of 24 Grand Slam titles, which she achieved before the Open Era that began in 1968.

“I’d be lying if I said I didn’t want that record. Obviously I do. But day to day, I’m really not thinking about her. If I’m in a Grand Slam final, then yes, I am thinking about that record. Maybe I thought about it too much, and that didn’t help. The way I see it, I should have had 30-plus Grand Slams. I had my chances after coming back from giving birth. I went from a C-section to a second pulmonary embolism to a Grand Slam final. I played while breastfeeding. I played through postpartum depression.

“But I didn’t get there. Shoulda, woulda, coulda. I didn’t show up the way I should have or could have. But I showed up 23 times, and that’s fine. Actually it’s extraordinary. But these days, if I have to choose between building my tennis résumé and building my family, I choose the latter.”

Williams made her most recent comeback to tennis in June after nearly a full year away thanks to a leg injury. After a first-round defeat at Wimbledon, she’s playing in Toronto this week and is also entered in Cincinnati prior to the US Open. Whatever the result in New York, she says, she’ll take the memories she’s made with her forever.

“Unfortunately I wasn’t ready to win Wimbledon this year. And I don’t know if I will be ready to win New York. But I’m going to try. And the lead-up tournaments will be fun,” she wrote. “I know there’s a fan fantasy that I might have tied Margaret that day in London, then maybe beat her record in New York, and then at the trophy ceremony say, “See ya!” I get that. It’s a good fantasy. But I’m not looking for some ceremonial, final on-court moment. I’m terrible at goodbyes, the world’s worst. But please know that I am more grateful for you than I can ever express in words. You have carried me to so many wins and so many trophies.