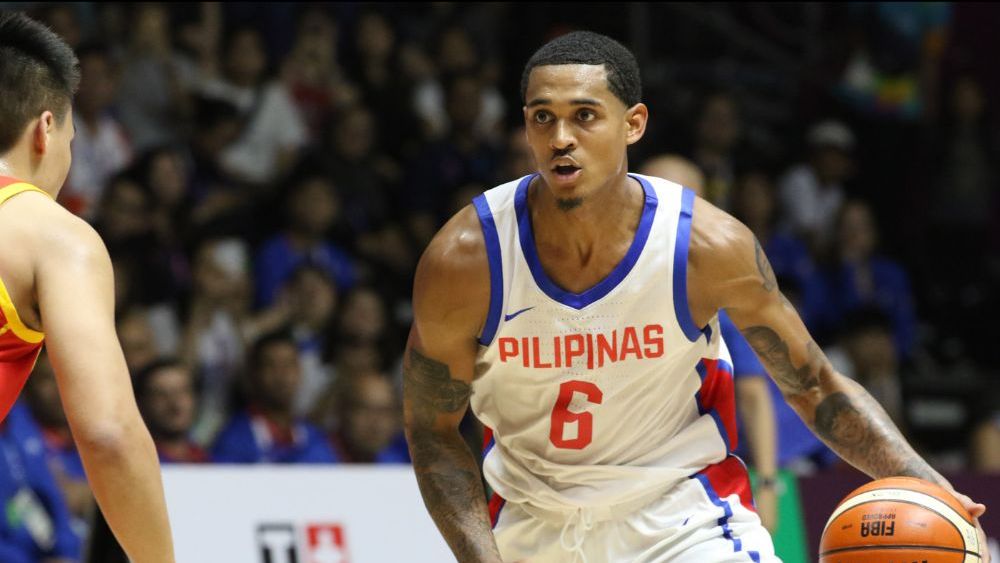 It will be a big matchup against Lebanon in their first game of the window as it will be a rematch from the Group Phase of  the recent Asia Cup 2022 where Lebanon went all the way to the Final.

This will potentially be Clarkson’s FIBA debut, after having already suited up for the Philippines in Asian Games 2018. The star scoring guard averaged 26.0 points, 6.5 rebounds, and 5.5 assists per game in the tournament.

“He is very raring to go. That’s what we love about him. And this is also a call to our ‘locals’ – Jordan, an NBA player, is really enthusiastic about playing for our country. I hope that the local players that we tap are just as enthusiastic,” said SBP Executive Director and Spokesperson Sonny Barrios during a recent PSA forum.

Expected to join Clarkson is Sotto, who will be making his first appearance in the Asian Qualifiers. The 20-year-old center had been a key part of Gilas through the FIBA Asia Cup Qualifiers and the Olympic Qualifying Tournament in Belgrade.

“We are glad to have Kai into the Gilas fold and thank him for his proactive response to the call to play for flag and country for the August Qualifiers,” Barrios said in the official SBP release.