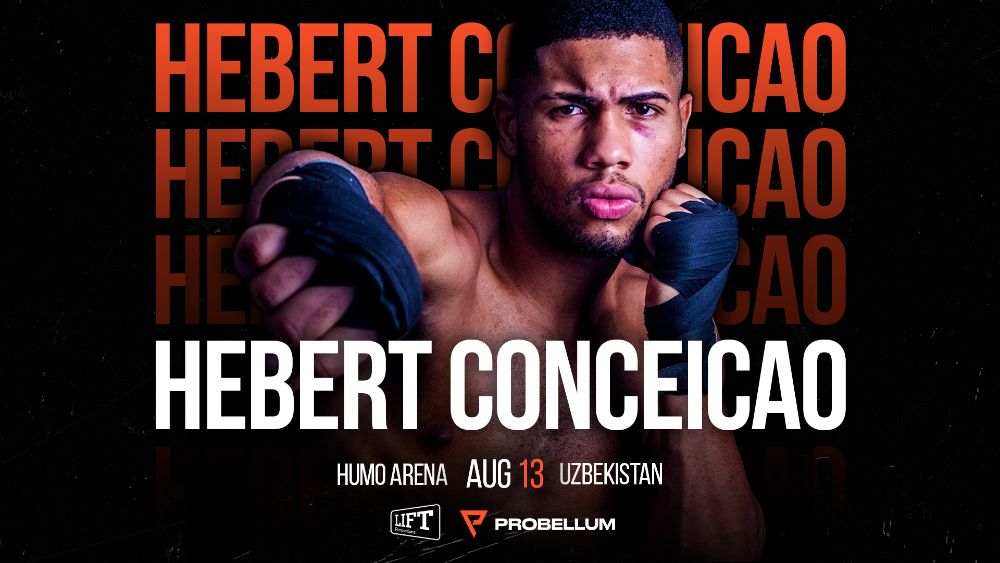 Olympic gold medallist Hebert Conceição will be unleashed into the professional ranks this weekend.

The Brazilian hero, who claimed gold in spectacular fashion in Tokyo last summer, makes his professional debut on Saturday night in Tashkent, Uzbekistan on a show staged by LIFT Promotions.

Probellum fighter Conceicao dramatically knocked out Ukraine’s Oleksandr Khyzhniak in the final round of their middleweight showdown at the Olympics and ever since that win, the 24-year-old has been working diligently behind closed doors to prepare for life as a pro.

Conceição faces Nicaragua’s Danny Mendoza over six rounds at the Humo Arena, on a card that features two other Olympic champions.

“My professional debut will come just over a year since I won my Olympic gold medal in that unforgettable final,” Conceição said.

“I have spent the past year working hard in gyms around the world with my coach Luiz Dorea, to make sure I am ready to make a statement as a professional.

“Give me 18 months and I believe I will be ready for big fights and titles and so August 13, in Uzbekistan, is the beginning of a beautiful journey that will culminate in me bringing world titles back to Brazil.”

Conceição was due to make his pro bow in mid-June in Dubai but a last-minute withdrawal by his opponent, citing an injury, meant the Olympic star had to bide his time.

But the wait is now over with Conceição joining Fazliddin Gaibnazarov and Shakhobidin Zoirov, gold medallists from Rio 2016, on the show.